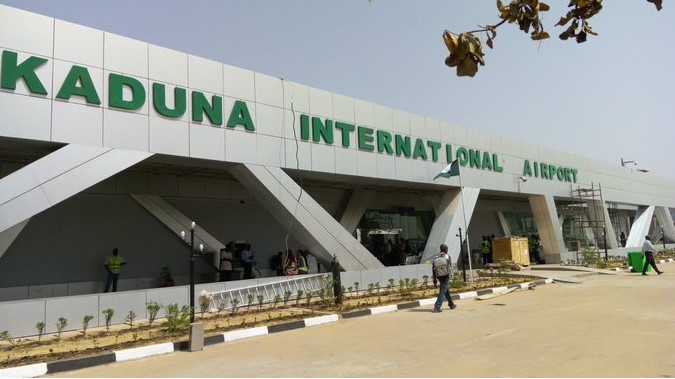 Bandits on Saturday launched an attack on the Kaduna International Airport, stopping an aircraft from taking off, Daily Post reports.

It was gathered that the aircraft, scheduled for 12.30pm on Saturday, could not takeoff due to the presence of the heavily-armed bandits on the airport runway.

Armed men who stormed the runaway were reported to have forced officials of the airline and passengers to run for safety.

A source said that bandits killed a staff of the Nigerian Airspace Management Agency (NAMA).

’As I speak to you now, there is already a military presence to beef up security, though most of the staff are scared with the killing of the NAMA staff,” the source said.