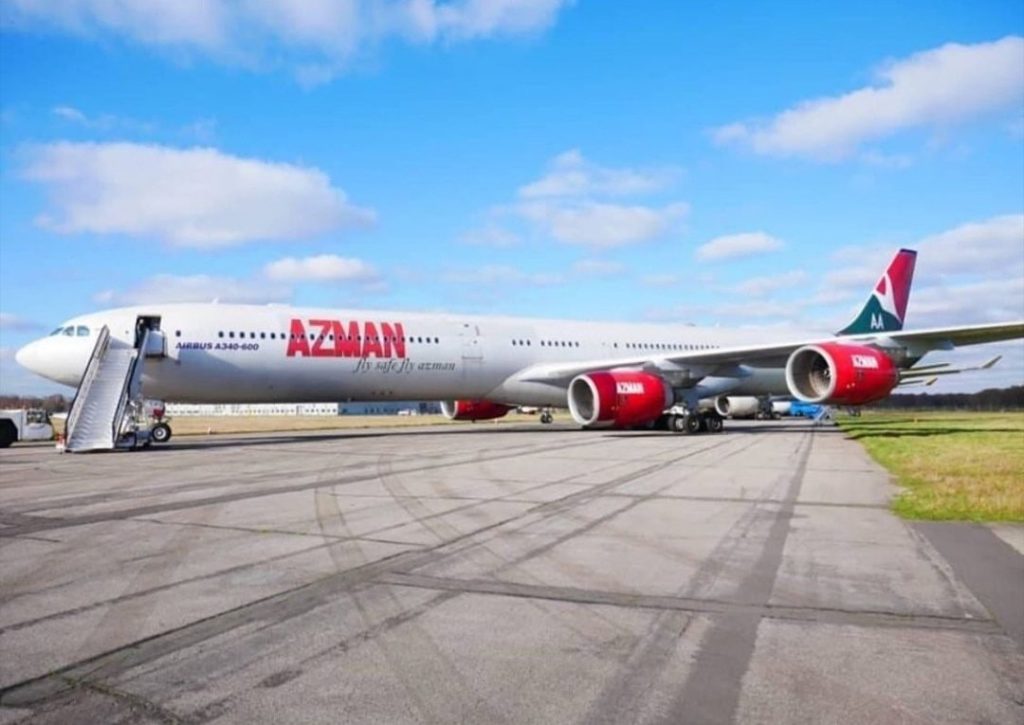 Though the Azman Air got approval from the Nigerian Civil Aviation Authority (NCAA) on Tuesday July 7 to restart operations, it could not restart immediately due to operational reasons.

The spokesman of the airline, Mr. Nura Aliyu, confirmed to our correspondent that the airline would resume today with Lagos-Abuja flight.

According to him, the flight to Kano would commence on Saturday 11th July when the Malam Aminu Kano International Airport, Kano re-opens. Azman also operates flights to other destinations like Maiduguri and Yola.

On the hand, Overland Airways, which has not started operations has also secured approval from the NCAA to resume operations following its fulfillment of requirements stipulated by the authority.

The airline was said to have shifted its resumption date to July 15 when other airports, especially in the hinterlands, will re-open for commercial flights.

The domestic airports re-opened Wednesday after over three months of suspension due to the COVID-19 pandemic.

Despite the airlines’ resumed operations along the Lagos-Abuja route, passenger traffic remained low due to high cost of tickets.