... says protest was due to FG's ‘Merciless’ treatment of lecturers nationwide 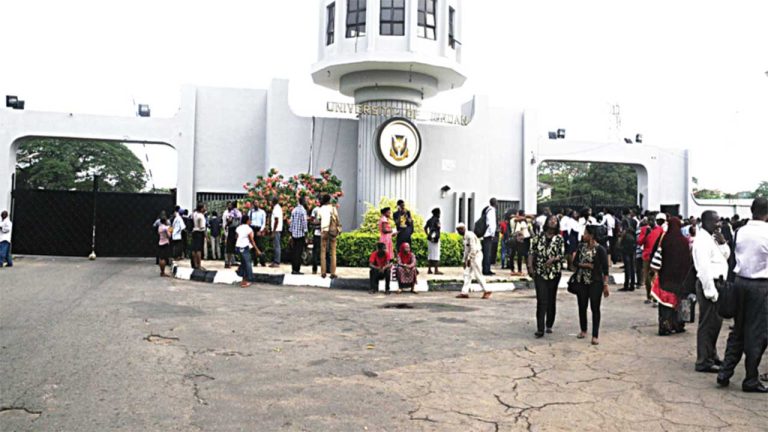 Members of the Academic Staff Union of Universities (ASUU) of the University of Ibadan (UI) branch protested on Monday describing basis of protest as “merciless treatment” of university lecturers by the Federal Government.

A congress would be held immediately after the rally.

The protesting lecturers were seen within the university premises with placards and sang to to make their displeasure known.

ASUU Chairman, UI Chapter, Prof Ayoola Akinwole, who addressed students and journalists during the rally assured it is a peaceful protest.

In the same vein, Prof Ademola Aremu, a former National Treasurer of ASUU criticized the government over what he described as unfair treatment of lecturers.

Other ASUU branches had planned a one-day nationwide protest over the payment of half salaries to lecturers by the Federal Government in October.

October 14, 2022, ASUU called off its eight-month strike after the National Industrial Court ordered the lecturers to resume.

The union, however, said the response of the government, especially its ‘pro-rata’ payment of October salaries of academics, portrayed them as casual workers.