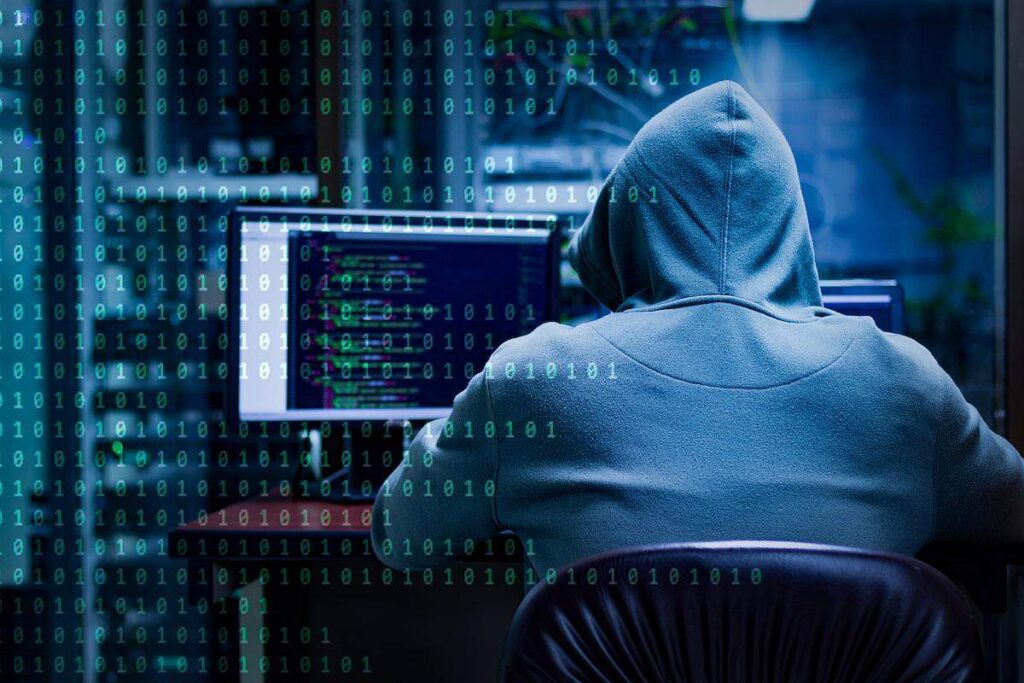 The hacker group popularly known as “Anonymous” has hacked the Twitter handle of the National Broadcasting Commission (NBC).

This was confirmed today on Twitter after the group made a couple of pro-EndSARS tweets using the handle of the NBC.

The group said they are out to disclose the secrets of the Nigerian government and also asked Nigerians to pick the government websites they would want to get hacked.