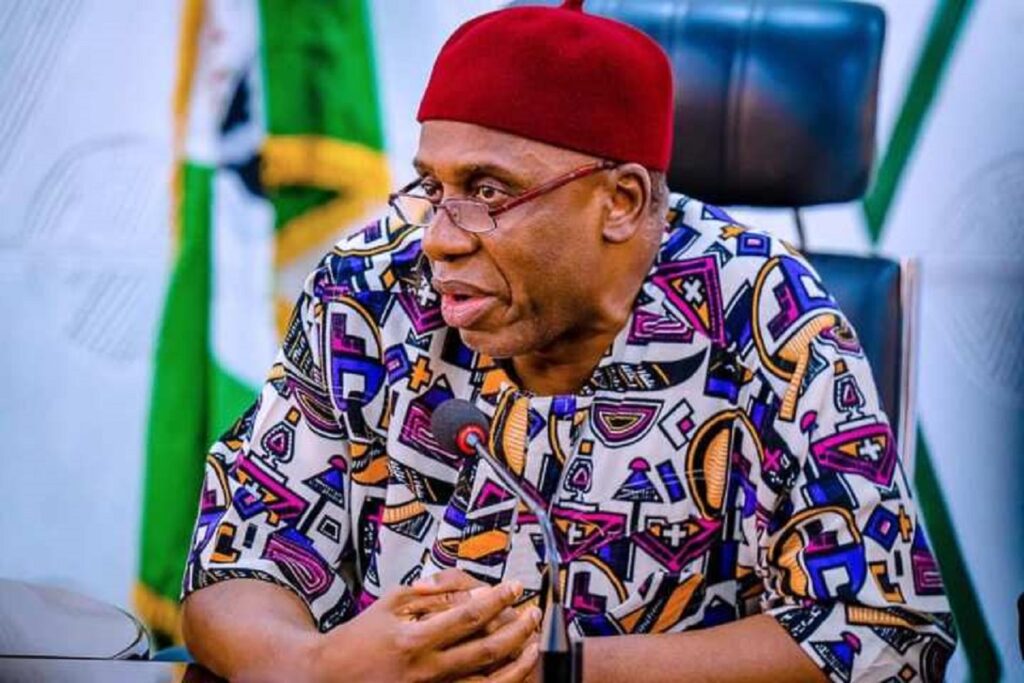 There was drama at the House of Representatives, on Monday, as Minister of Transport, Chibuike Amaechi and the House Committee on Treaties and Protocol, clashed over rail contracts awarded by the Federal Government.

The committee investigating the $400 million Chinese loan had summoned Amaechi to provide details on the loan and ongoing rail projects across the country.

Chairman of the committee, Ossai Nicholas Ossai, a Peoples Democratic Party (PDP) member from Delta State, had started by asking the minister to avail the panel details of the local content component of the contracts for the Lagos-Ibadan rail proj- ect.

However, Amaechi, in his response, said there was need for all of them to be more patriotic than they have always been.

The minister, who described the probe as “very political” threatened to reveal the contracts awarded by the immediate past PDP-led administration in the ministry.

He said contrary to the position of the committee chairman, the ministry has not awarded a contract worth $33 billion since the inception of the President Muhammad Buhari administration.

He was still speaking when a member of the committee raised a point of order, which the chairman overruled.

Continuing, Amaechi said: “I have a right to speak. You invited me. I want to say as Minister of Transport, the only contract we have awarded so far is the Lagos to Ibadan (rail) which is under threat.”

However, Ossai requested him to speak to the question, to which Amaechi retorted: “I have a choice. Either you allow me speak or I stop.”
He added: “Mr. Chairman, the implication of having a contract of $33 billion is that I will have a large number of workers.

“By the time we came, the contract awarded by Jonathan signed by Aganga had been completed 80 per cent so we didn’t have to do the meeting of local content or no local content.

“The only one that have to deal with the issue of local content is the $1.6 billion contract that was awarded for Lagos to Ibadan for which Chinese government is pro- viding $1.2 billion and we’re providing the remaining $400 million.

“There are over 20 thousand workers and only 560 of them are Chinese. We need to begin to say the truth. It’s good to tell Nigerians the truth.”

When Ossai sought explanation on whether a $ 11.1 billion railway project signed on July 1, 2016 had been approved and the firms executing the project, Amaechi explained that the contract was signed as a prelude to the loan.

However, he explained that the loan may not be secured because of the ongoing investigations into Chinese loans obtained by the country.
He added that the Lagos -Calabar rail project which is supposed to be financed by the loan would be affected.

An argument ensued between the minister and Ossai, as Amaechi accused the committee chairman of approaching him over the proposed Lagos-Calabar rail project, which is intended to serve the South-South geo-political zone.

But Ossai replied: “This issue is not about South South but Nigeria and I am serving Nigeria as a legislator.”

However, Amaechi quickly retorted: “Have you not approached me on South South rail? Mr. Chairman, you have approached me.

The minister added that as a former parliamentarian, he was restraining himself on what to say so that he would not be accused of subjecting the House to ridicule.

However, there was twist about two hours into the hearing as Ossai and member of the committee, Wole Oke, disagreed over proceeding.
Oke, who is also the chairman of the House Committee on Public Accounts, had raised a point of observation.

When he got the nod of the committee chairman to speak, he stated that he wanted to guide Ossai, so that “we have a very fruitful and result oriented hearing.”

Thereafter, Ossai requested Oke to proceed with his contribution to the proceeding, but the latter said he no longer had any contribution to make and immediately left the Hearing Room 028 venue of the investigative hearing.