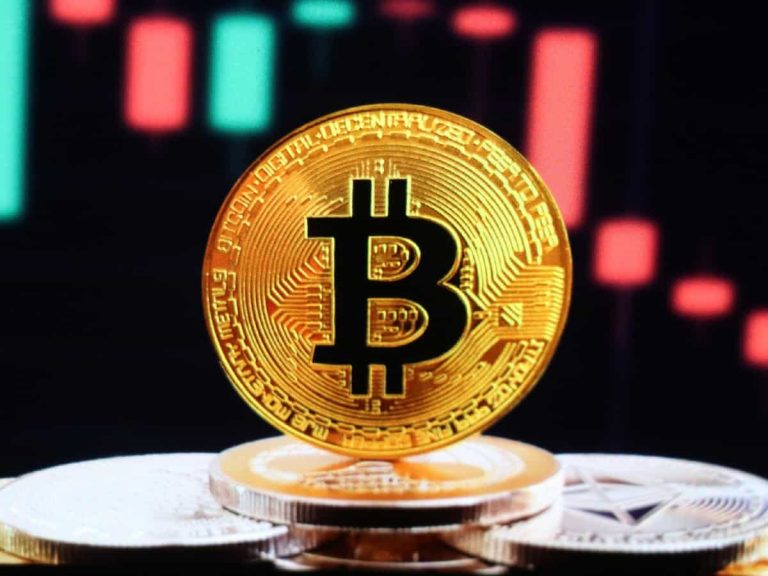 A South African bitcoin operator, Mirror Trading International Proprietary Limited (MTI), has been charged by the U.S. commodities regulator, Commodity Futures Trading Commission (CFTC) for running a fraudulent commodity pool worth more than $1.7 billion in bitcoin, and over registration violations.

According to US CFTC, MTI and and Cornelius Johannes Steynberg, its CEO, solicited bitcoin online from thousands of people, including 23,000 Americans, between May 2018 and March 2021. It alleged that the company had operated a scheme “to solicit, accept, and pool more than $1.7 billion to trade off-exchange, retail foreign currency (forex) on a leveraged, margined and/or financed basis.”

The CFTC said it was the largest fraud scheme case involving bitcoin. It said “Steynberg, individually and as the controlling person of MTI, engaged in an international fraudulent multilevel marketing scheme … to solicit bitcoin from members of the public for participation in a commodity pool operated by MTI.”

The announcement adds that the CFTC “seeks full restitution to defrauded investors, disgorgement of ill-gotten gains, civil monetary penalties, permanent registration and trading bans, and a permanent injunction against future violations of the Commodity Exchange Act and CFTC Regulations.”

Steynberg was a fugitive from South African law enforcement until he was recently detained in the Federative Republic of Brazil (Brazil) on an INTERPOL arrest warrant.