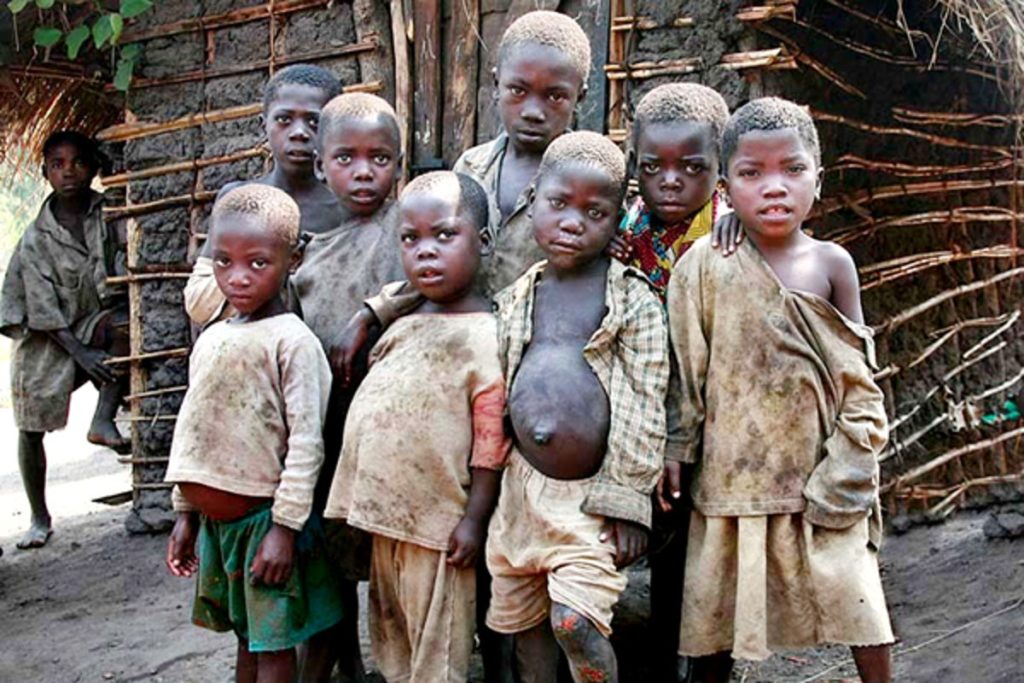 The World Bank warned Tuesday that even though the global economic growth could rebound next year, the number of people living in extreme poverty is expected to remain unchanged after a huge surge this year due to the coronavirus pandemic.

The bank said three countries (India – 24%, Nigeria – 12%, DR Congo – 7%) with the highest shares of the world’s extremely poor are not projected to grow faster than their population, meaning that extreme poverty will remain at the elevated 2020 levels through 2021.

The projection came after the Washington-based development lender said Monday the pandemic could drive between 70 and 100 million people into extreme poverty in 2020 as the global economy faces its worst recession in 80 years.

Before the pandemic, extreme poverty – defined as living on $1.90 per day – had been decreasing.

The bank expects growth to rebound by four percent in 2021.

“Nigeria, India and the Democratic Republic of Congo — three countries which we project are home to more than a third of the world’s poor – are predicted to have per-capita growth rates in real GDP of –0.8 percent, 2.1 percent and 0.3 percent, respectively.

“With population growth rates of 2.6 percent, 1.0 percent and 3.1 percent, this is hardly enough for sustainable decreases in the poverty headcount,” the World Bank said in a blog.The bank warned “South Asia may see a larger increase in the number of poor as a result of COVID-19,” particularly in India.

Of the 176 million people expected to be pushed below the $3.20 per-day poverty line, two-thirds are in South Asia.