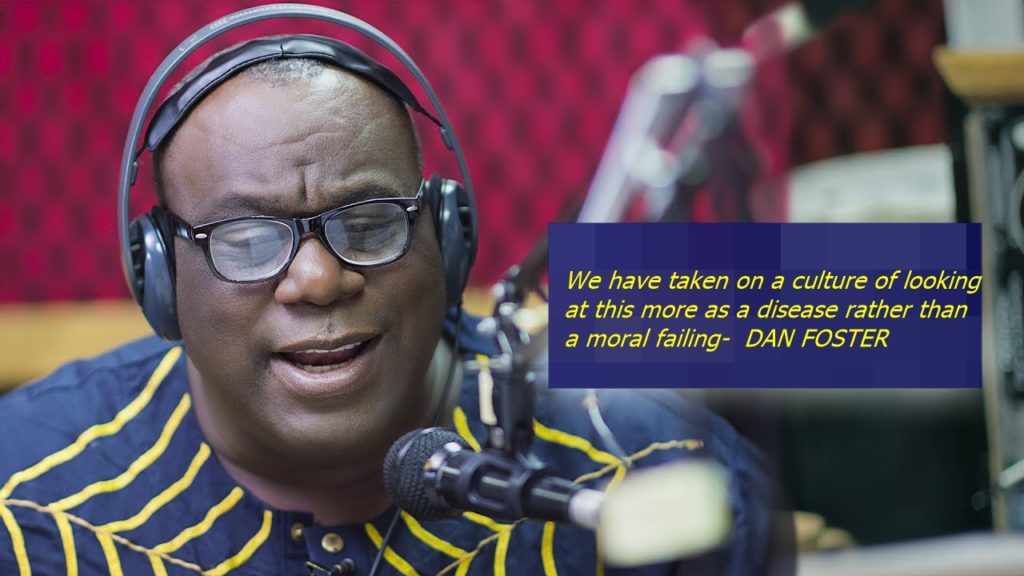 According to sources,  Foster died on Wednesday afternoon of COVID – 19 complications.

Foster worked with numerous radio stations including Cathy Hughes Radio One, Mix 106.5 both in America, before moving to Nigeria in the year 2000 where he joined Cool FM.

Shortly after, he became popular with Nigerian listeners and a year later, he received an award for Best Radio Presenter of the Year.

In 2007, Foster was a judge on the one-off Idols West Africa series, alongside Nigerian Dede Mabiaku and Ghanaian Abrewa Nana.