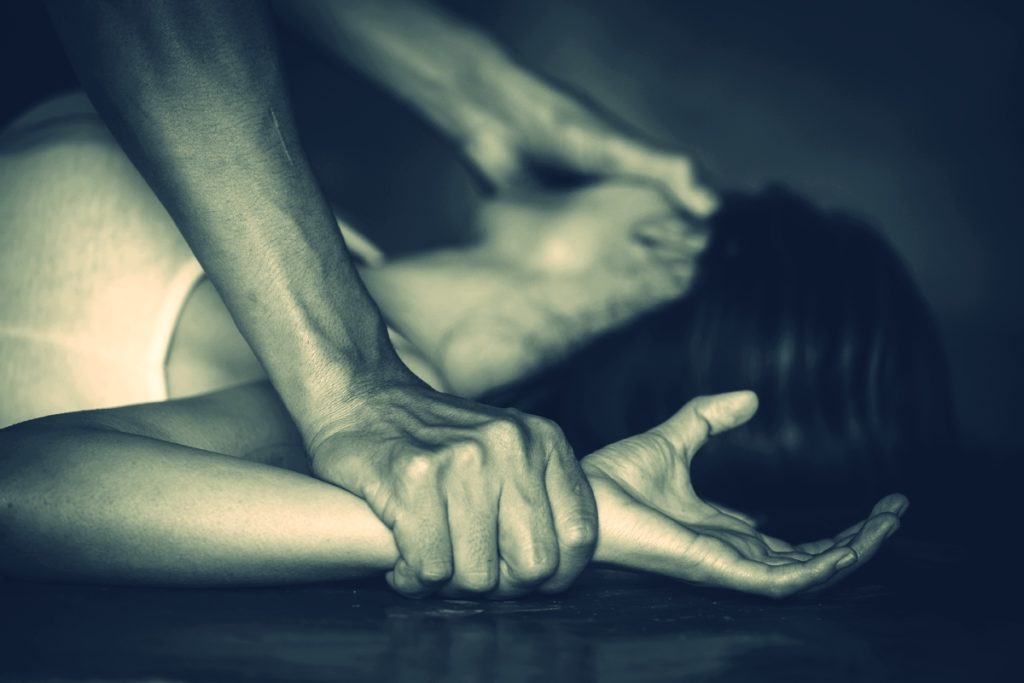 The National Institute for Cultural Orientation (NICO) says it has concluded plans for a virtual conference to develop solutions against cases of rape in Nigeria.

The Acting Executive Secretary of NICO, Mrs Bridget Yerima, made this known in a statement in Abuja on Sunday, the News Agency of Nigeria (NAN) reports.

Yerima said the conference, taggged “Rape As An Anti-Culture In Contemporary Nigeria” which was scheduled to take place on Wednesday, June 24, at 11:00 a.m would be held via the Zoom platform.

Yerima added that participants from Nigeria and other parts of the world would make contributions towards finding a lasting solution to tackle the incessant rape cases in the country.

In the last few months, there had been reported cases of rape in different parts of the country, a development some Nigerians attributed to recent lockdown occasioned by the COVID-19 pandemic.

Recall that some weeks ago, a 100-level student of the Department of Microbiology, University of Benin (UNIBEN), Vera Uwaila Omozuwa was reportedly raped then murdered.

The 22-year-old student was reported to have been raped inside a church where she went to read at the Ikpoba Hill area of Benin City, the Edo State Capital.

The men were reported to have struck her in the head with a fire extinguisher after raping her and left her for dead. She was rushed to the University of Benin Teaching Hospital where she later died.

This sparked a nationwide protest on social media. Also, this new cases of rape allegations are being levelled against some celebrities such as D’banj, who recently lost his Heritage Bank ambassadorial contract.

However, in his 2020 Democracy Day Speech, President Muhammadu Buhari assured Nigerians of his administration’s determination to fight gender-based violence in the country through available resources.

He said: “Nigerian women remain a particular treasure to this Nation and for this reason, this administration has continued to give them a place of pride in the affairs of our country,” he said.