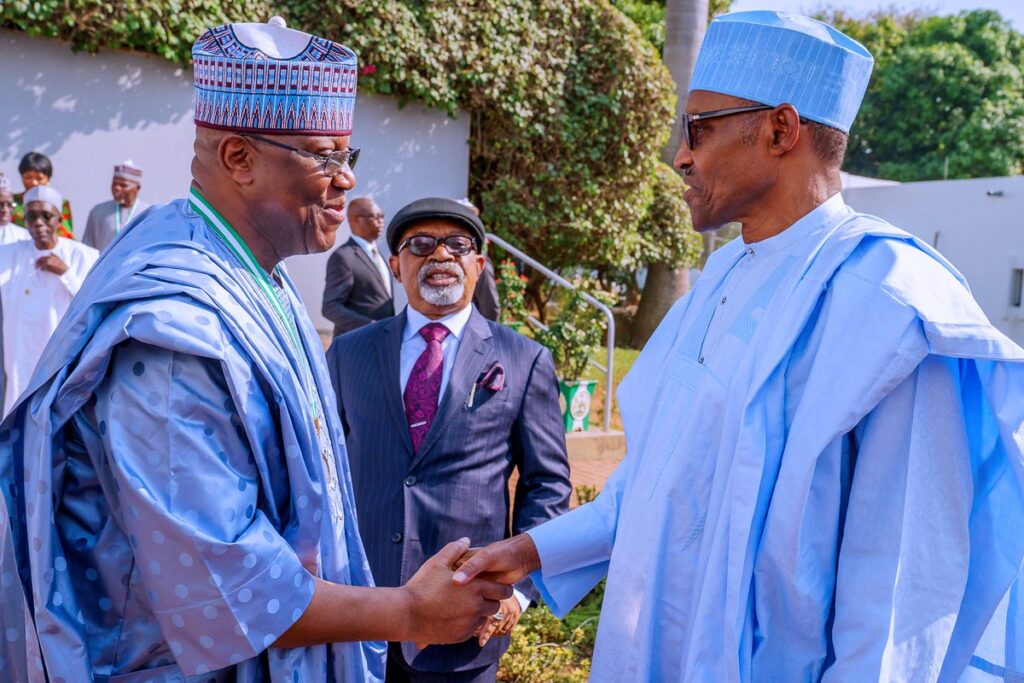 This is contained in a letter dated August 21, 2020 and signed by the Permanent Secretary of the Federal Ministry of Education, Sonny Echono.

The letter titled, ‘Emergency Meeting of the Governing Council of University of Lagos’ with reference number FME/PS/606/C.1/III/129, called on Momoh to convene an emergency council meeting with a view to approving the nomination of the Acting Vice-Chancellor for the university.

The letter read in part, “I am directed to request you to convene an emergency meeting of the governing council to consider and, if found suitable, approve the Senate nomination of the Acting Vice-Chancellor of the University of Lagos in line with the enabling Act.

“You are to preside at the meeting in the absence of the substantive pro-chancellor/chairman of council who has had to recuse himself in line with the visitor’s directives.

“You are to also submit a report on the decision of the council to the visitor through the honourable minister of education immediately thereafter.”

A spokesman for the Minister of Education, Mr. Ben Gong, also confirmed the authenticity of the letter, PUNCH reports.

“The letter is authentic. It was approved by the visitor (Buhari),” he said.

Momoh, who is a veteran journalist, is the President of the UNILAG Alumni Association.

The UNILAG Senate had, on Monday, voted Prof. Folasade Ogunsola as the acting VC, making her the first woman to hold such a position in the school’s 58-year history.