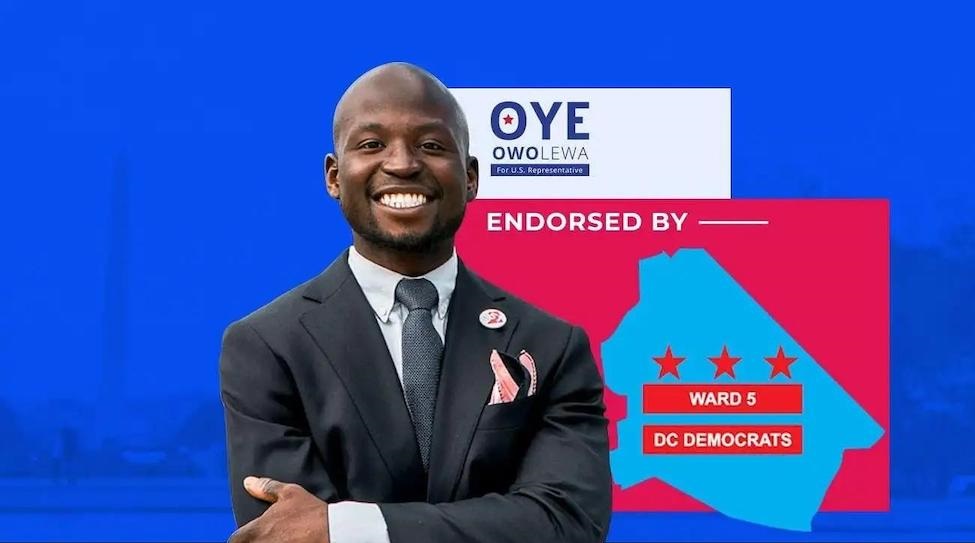 A Nigerian-born Democrat, Oye Owolewa, will be elected as a shadow United States Representative out of the District of Columbia, ABC 7 News has disclosed via its Twitter handle early on Wednesday morning.

“Democrat Oye Owolewa will be elected as a shadow U.S. Representative out of the District of Columbia,” it tweeted.

Owolewa, whose father is from Kwara State and mother is from Oyo isa PhD holder in Pharmacy from the Northeastern University, Boston.

He is seeking to represent the District of Columbia under the Democratic Party and if elected, the 30-year-old would be the first Nigerian congressman in the country’s history.