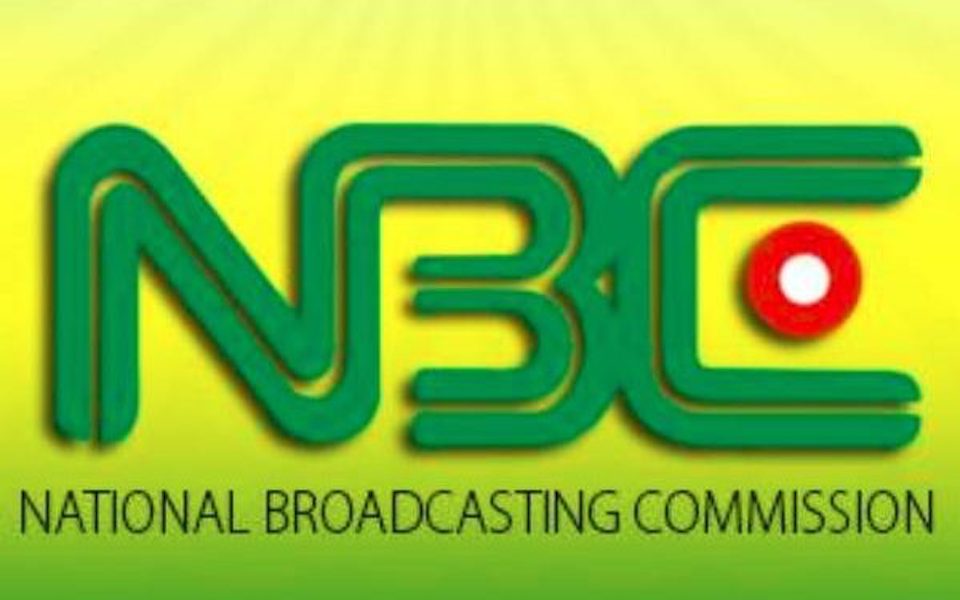 The National Broadcasting Commission (NBC) has fined Channels Television, Africa Independent Television (AIT) and Arise TV N3 million each over their “unprofessional coverage” of the #EndSARS protests and the crisis that followed it.

Acting Director-General of NBC Prof Armstrong Idachaba announced the sanction at a press conference in Abuja on Monday.

The NBC had last week warned all television and radio stations against reporting the #EndSARS protests in a manner that could embarrass the government or private individuals or cause disaffection, incite to panic or rift in the society.

#EndSars: UN Calls For End To Police Brutality In Nigeria

He said that if the commission escalates the violations that emanated from the misuse of social media sources by broadcasters, sanctions according to the provisions of the law, NBC can comfortably shut the stations down.

Idachaba said the stations’ offence was capable of leading to a breakdown of law and order but the option of the fine will serve as a warning to the stations and others.