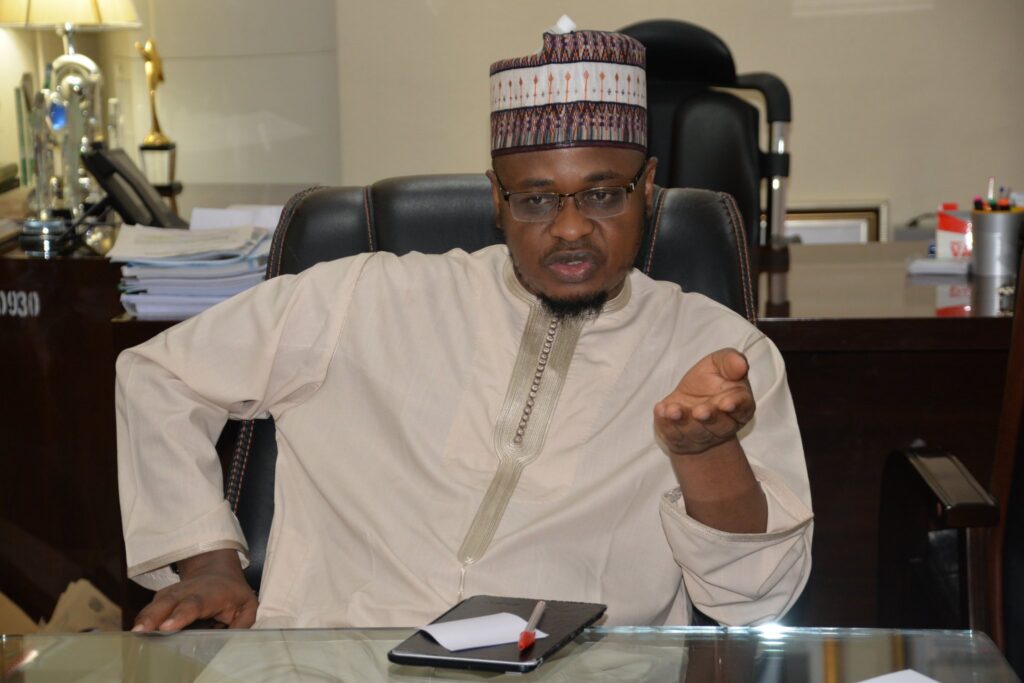 The Federal Government on Tuesday, declared September 16 as National Identity Day and has supported the enrolment of Nigerians for Digital Identity (ID) across the country.

Dr Isa Pantami, Minister of Communications and Digital Economy, said this in a statement signed by Mrs Uwa Suleiman, his spokesperson on Tuesday, in Abuja.

Pantami reminded Nigerians of the importance of digital identity, adding that the ministry was developing the right policy environment to support enrolment for digital IDs in the country.

He said that the celebration of the National Identity Day would take place virtually, adding that digital IDs play critical roles in the development of digital economies, as they were often called the fabrics of the digital economies.

Pantami also stressed that the importance of a digital identity programme for the successful development of a digital economy cannot be overstated.

“This year’s edition of the National Identity Day will take place virtually on the same date and will have the theme: Identity for Health, Sustainable Development and Growth.

“We will start by capturing Internally Displaced Persons (IDPs) in Nigeria and will also support the National Identity Management Commission (NIMC) and other stakeholders to ensure that we make the process of obtaining digital identities swift and secure.

“One of the key objectives of pillar 6 (Soft Infrastructure) of National Digital Economy Policy and Strategy (NDEPS) is support for the accelerated implementation of a Digital Identity Programme,” he said.

He said that the United Nations Economic Commission for Africa rightly noted that Digital Identity and the digital economy were not only linked, but reinforcing as digital ID was the basis for digital economy platforms.

He explained that digital identification can be an important catalyst for various development initiatives in the continent such as impacting on trade, governance, social protection, financial inclusion, domestic resource mobilisation, as well as security and human rights.

He encouraged Nigerians to visit NIMC accredited centres for their digital identities.

That minister said that his ministry is committed to ensuring that Nigeria derives the benefits of a functional digital ID system and calls on all stakeholders to support the process.

My Husband Insists I Will Not Bear His Surname After Marriage