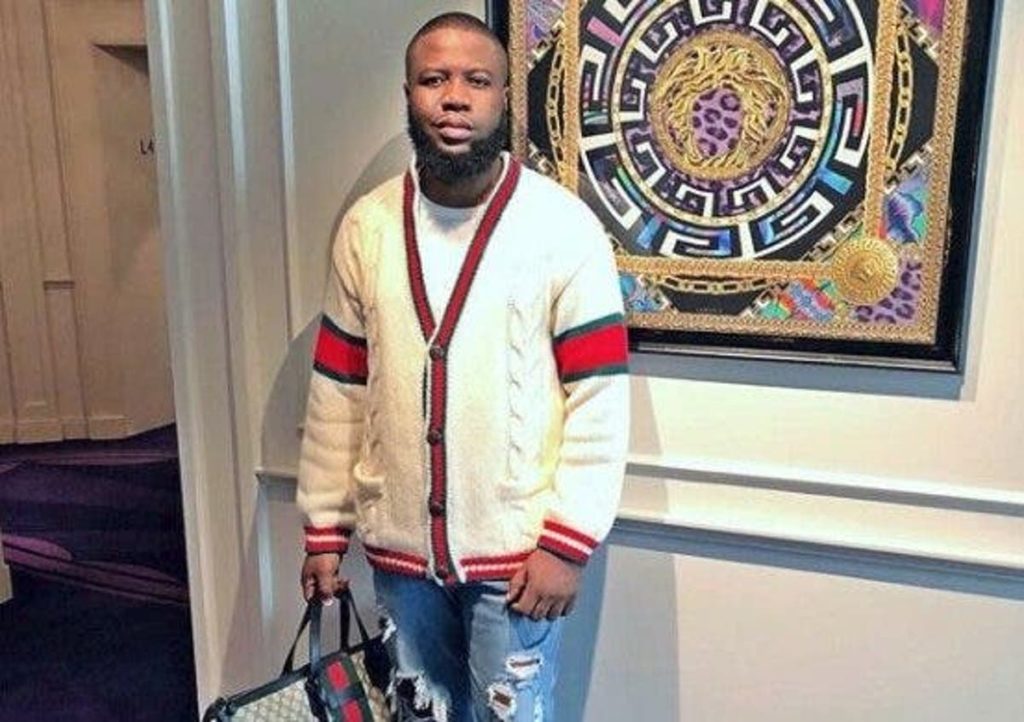 Dubai based Nigerian Instagram influencer Ramon Abbas, known as ‘Hushpuppi’ to his 2.4m followers, has arrived in the US to face criminal charges including one scheme to allegedly steal £100m from an unnamed Premier League club.

The 37-year-old, who resides in Dubai, is known for posting photographs of luxury cars and five-star hotels on Instagram.

Hushpuppi was arrested in his UAE home in June and then extradited to the US when FBI agents obtained custody of Abbas, who faces charges of conspiring to engage in money laundering that is alleged in a criminal complaint filed on June 25.

Abbas made his initial court appearance in Chicago on Friday, and is expected to be transferred to Los Angeles in the coming weeks.

On top of the alleged scheme involving a Premier League club, Abbas and others allegedly attempted to launder hundreds of millions of dollars through business email compromise (BEC) frauds and other scams targeting a US law firm and a foreign bank.

Abbas has said his Instagram posts are aimed to inspire others. “I post a few of these things so that someone can see my page someday and decide not to give up,” he said in one post.

The affidavit filed with the complaint states: “The FBI’s investigation has revealed that Abbas finances this opulent lifestyle through crime, and that he is one of the leaders of a transnational network that facilitates computer intrusions, fraudulent schemes (including BEC schemes), and money laundering, targeting victims around the world in schemes designed to steal hundreds of millions of dollars.”

United States Attorney Nick Hanna said: “BEC schemes are one of the most difficult cybercrimes we encounter as they typically involve a co-ordinated group of con artists scattered around the world who have experience with computer hacking and exploiting the international financial system.

“This case targets a key player in a large, transnational conspiracy who was living an opulent lifestyle in another country while allegedly providing safe havens for stolen money around the world.

“As this case demonstrates, my office will continue to hold such criminals accountable, no matter where they live.”

If convicted of conspiracy to engage in money laundering, Abbas would face a statutory maximum sentence of 20 years in federal prison.

Abbas has not commented on the allegations.