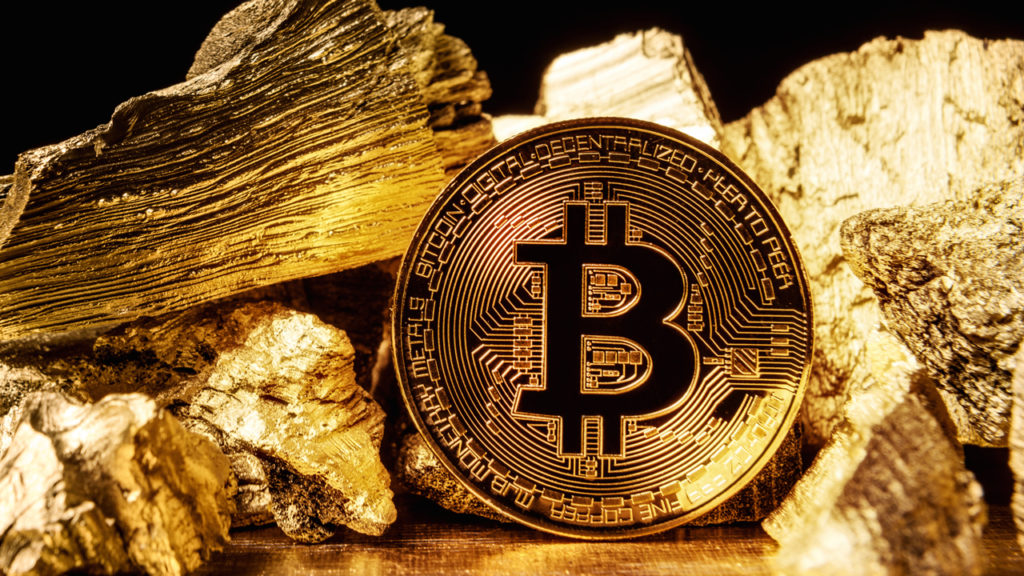 Crypto Scammers gained about $24 million worth of BTC in the first six months of 2020, according to reports from watchdog Whale Alert.

Some of the most successful scams include a crypto fraudster making more than $130,000 in 24 hours with just a single web page, a BTC address, and decent amount publicity on YouTube.

Another crypto scammer made away with over $1.5 million within the period of 6 months promoting a fake crypto exchange with a poorly designed website riddled with typo errors.

The scammer deceives their intended victims by offering one or all of the following that includes no taxes, high profits, little effort, and no risk, it’s thus projected by Whale alert that these fraudsters could gain about $50 million dollars before the end of 2020

In the same vein, Coincover, a British crypto analytic firm, in a report showed that about 4 million BTCs are (worth some $30 billion at current prices) lost as a result of BTCs owners dying, and their next of kin not having access to such BTC wallet

As bitcoin becomes more popular and its value continues to increase, considering how to manage it as part of an estate planning exercise is becoming increasingly difficult,” said David Janczewski, Coincover’s co-founder and chief executive, adding that, with bitcoin, “there’s no bank manager to ask, and no one can break in for you.”

You Need To Know That:

Meanwhile, data from Coinmarketcap shows that BTC is presently trading around the $9300 support levels, with a market capitalization of over $170 million dollars and the flagship cryptocurrency having a trading volume at around $13.8 billion,