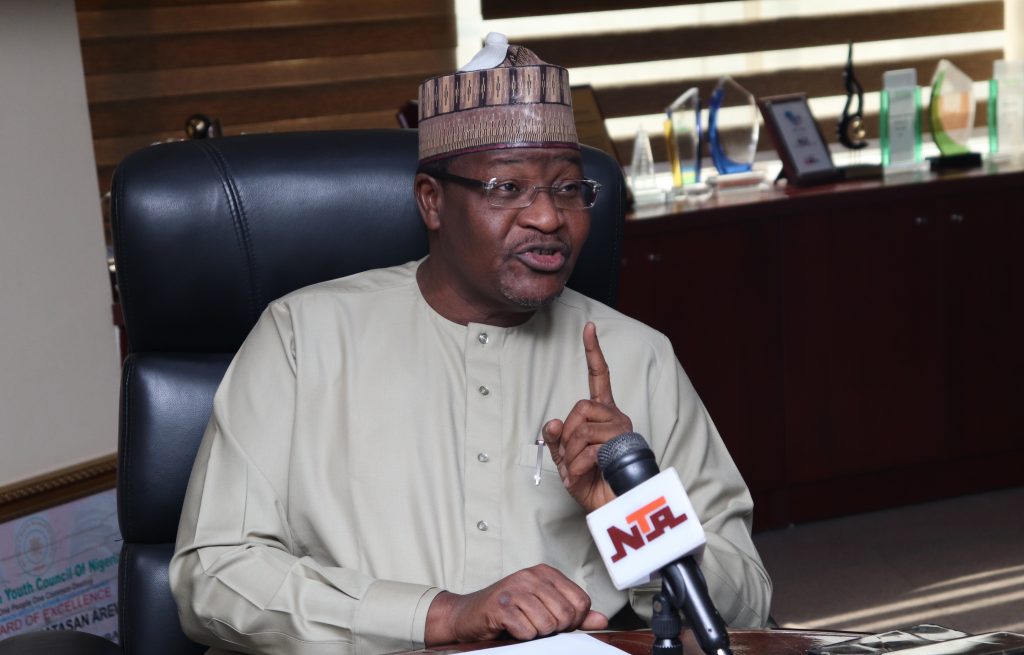 President Muhammadu Buhari has asked the Senate to confirm the reappointment of Umar Danbatta for a second term of five years as the Executive Vice Chairman and Chief Executive Officer of the Nigerian Communications Commission, NCC.

According to the official Twitter handle of the Senate, @NGRSenate, the Senate President Ahmad Lawan read the President’s letter requesting the confirmation during plenary on Tuesday.

“President of the Senate Ahmad Ibrahim Lawan reads a letter from Mr President requesting for the Confirmation of appointment of Professor Umar Dambatta the Executive Vice Chairman of the governing board of the Nigerian Communications Commission,” the tweet stated.

The President had earlier approved Danbatta’s reappointment for another term in June.

Born in Danbatta Local Government Council of Kano State, he obtained his BEng, MSc degrees from the Technical University of Wroclaw in Poland and his PhD from the University of Manchester Institute of Science and Technology, UK.

Danbatta was the Vice President of the Digital Bridge Institute, International Centre for Advanced Communications Studies, which was established in the year 2004 by the Nigerian Communications Commission to build capacity for the Nigerian/African telecom industry in the diverse areas of Information and Communication Technology.

Until his appointment as the EVC, Danbatta served as the Acting Vice-Chancellor of the Kano University of Science & Technology, Wudil.