ASUU Threatens To Embark On Another Strike 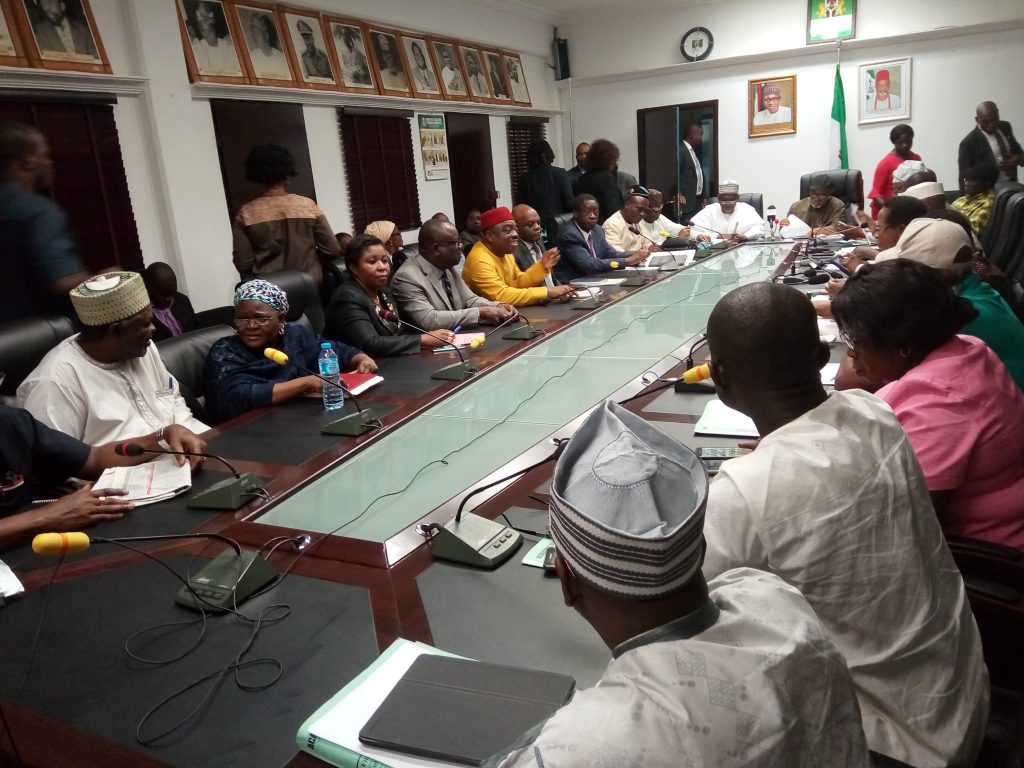 The Academic Staff Union of Universities (ASUU) has threatened to embark on another strike action following what it called ‘the failure of the Federal Government to implement an agreement signed with the union.’

In March 2020, ASUU had embarked on a strike following its disagreement with the federal government over the funding of the universities and the ineffectiveness and discrepancies around the Integrated Payroll and Personnel Information System and others.

ASUU, however, developed the University Transparency and Accountability Solution to replace IPPIS and had several meetings with the Ministries of Finance, Education, Labour and Employment, and the Office of the Accountant General of the Federation before it was approved but yet to be implemented. Likewise, the FG and ASUU signed an agreement aimed at resolving some of the demands of ASUU, a development that led to the suspension of the strike on December 24, 2020.

In addition, after a meeting with the FG on August 2, 2021, Osodeke said the Nigeria Information Technology Development Agency insisted that UTAS must be re-presented to the end users. Also, at the meeting, Minister of Labour and Employment, Chris Ngige, assured ASUU that the N22bn earned allowance captured in the 2021 supplementary budget would soon be accessed by university workers.

Osodeke said the union is giving the government till Tuesday, August 31, to reach out or it will activate the procedure of embarking on strike.

“The government has refused to reach out to us. Government officials have stopped. In fact, they don’t take our calls again. Nigerians should tell the government to do what they agreed to do.

We signed an agreement and even in May, we reached a final agreement; this is August and nothing has been implemented. Does it make any sense? We are giving them till the end of August and after that, we start the procedures.”