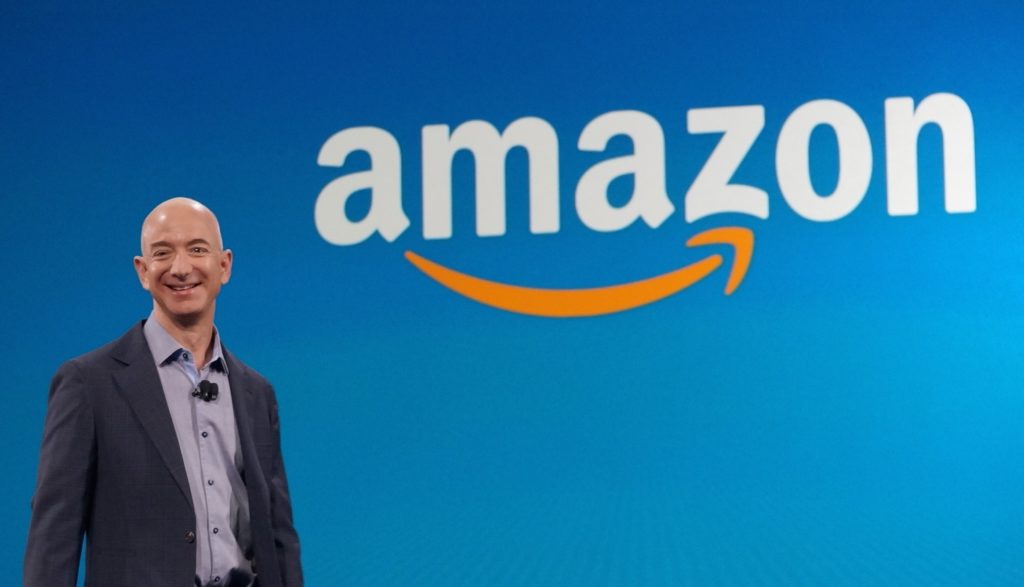 Amazon on Tuesday pledged to invest $2 billion in projects aimed at combatting climate change, stepping up efforts to reduce the carbon footprint of the tech giant and others.

The Climate Pledge Fund will back efforts by startups and other firms in multiple sectors to “facilitate the transition to a zero-carbon economy,” Amazon said in a statement.

The initiative “will look to invest in the visionary entrepreneurs and innovators who are building products and services to help companies reduce their carbon impact and operate more sustainably,” said Amazon founder and chief executive Jeff Bezos.

“Companies from around the world of all sizes and stages will be considered, from pre-product startups to well-established enterprises. Each prospective investment will be judged on its potential to accelerate the path to zero carbon and help protect the planet for future generations.”

The move follows an announcement by Bezos last year that Amazon would accelerate its own efforts to cut its carbon footprint while encouraging others to join his “Climate Pledge” aimed at meeting goals of the Paris accord on climate ahead of schedule.

Since then, the pledge has been joined by other companies including US-based telecom giant Verizon, British consumer goods firm Reckitt Benckiser and India-based tech giant Infosys.

Amazon has said it is on track to run on 100 per cent renewable energy by 2025 and would become carbon neutral by 2040.

It also will deploy more than 100,000 electric delivery vans to replace gasoline-powered vehicles for its logistics operations. The first will hit the road in 2021, with the fleet to be fully operational in 2030.

The new fund will invest in companies in multiple industries, including transportation and logistics, energy generation, storage and utilization, manufacturing and materials, circular economy, and food and agriculture.

Amazon will also seek other investors to add to the fund which is aimed at efforts to “decarbonize the economy and protect the planet.”

The news comes amid growing concerns on climate change and with the US administration on course to withdraw from the global agreement aimed at curbing emissions.

The last five years have been the hottest on record, as has been the last decade, according to the European climate monitoring network.

Amazon has faced criticism, including from some of its own employees, that it has failed to move quickly enough on climate change.

The company, which is a major cloud computing service provider, says it has invested in 91 renewable energy projects around the globe.

It has also made investments in reforestation projects around the world, and stepped up efforts to reduce its use of packaging materials.

The company, which has expanded its workforce to meet consumer demands during the coronavirus pandemic, is also being scrutinized for its growing power in retail by lawmakers and antitrust enforcers.