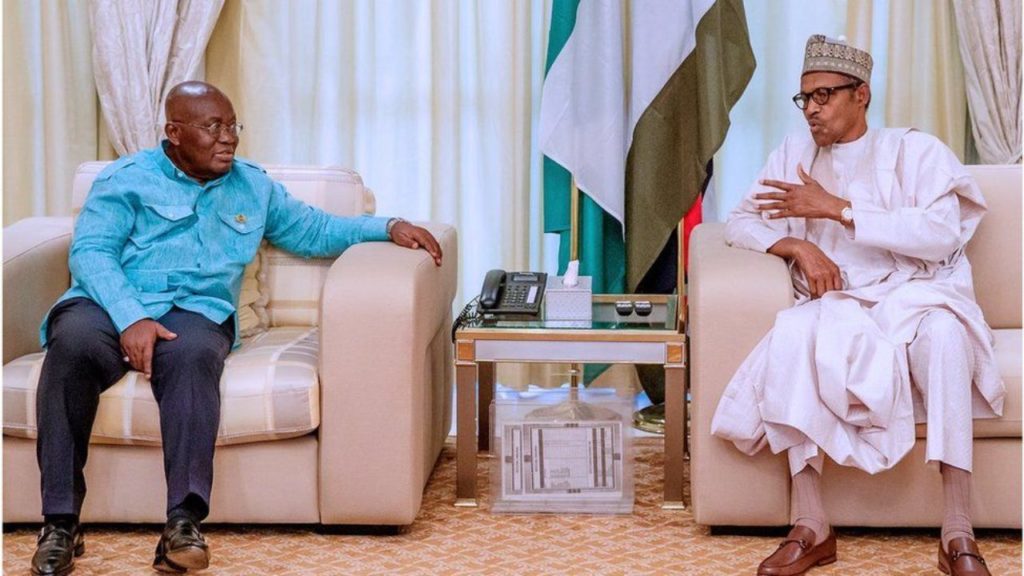 Ghana’s President, Nana Akufo-Addo has put a call through to President Muhammadu Buhari over the demolition of the Nigerian High Commission in Accra.

This was confirmed in a statement issued by the Senior Special Assistant to the President, Garba Shehu who stated that Akufo-Addo in the telephone call today, expressed his sincere apology over the unfortunate incident that has sparked reactions from the Nigerian government.

The Ghana leader assured President Buhari that he has directed a full investigation into the matter, assuring that justice will be served.

Meanwhile, some suspects linked to the demolition have been arrested and will be arraigned in court, Channels reports.

It will be recalled that a businessman who claimed ownership of the land housing the Nigerian mission reportedly moved with security personnel to demolish some portion of the staff quarters.

Although the demolition took place on Friday, the man was said to have shown up the previous week with some pieces of evidence to support his claim and began to knock down the fence surrounding the building.

A source at the Ministry of Foreign Affairs told Channels Television that the action of the man was not opposed, adding that the Nigerian High Commission petitioned the Ghanaian Government about it, but there was no response.

Following the incident, many Nigerians including the Minister of Foreign Affairs, Geoffrey Onyeama and the Speaker of the House of Representatives, Femi Gbajabiamila have condemned the action.