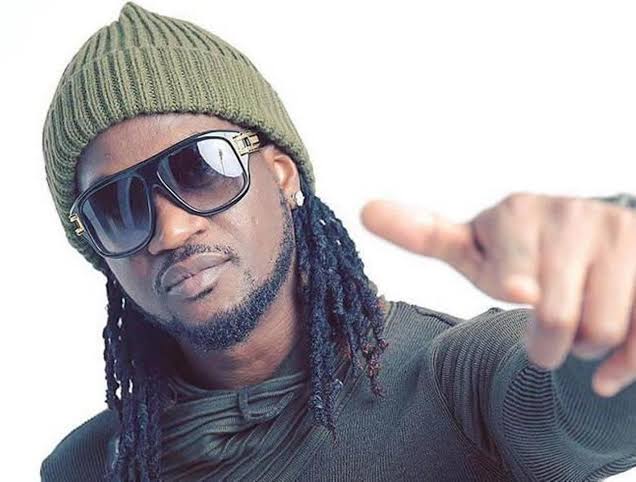 Singer Paul Okoye aka Rudeboy has predicted that Nigerian celebrities will soon copy Will Smith’s action against Chris Rock.

Chris Rock was on the Oscar stage to present the award for best documentary when he began by making a few jokes about members of the show’s audience, including Pinkett Smith—referring to her as “G.I. Jane” due to her closely cropped hair.

Shortly after the joke was made, Will Smith walked to the stage and slapped the comedian across the face. He then returned to his seat and shouted, “Keep my wife’s name out of your fucking mouth.”

In a post shared on his Instastories, Rudeboy opined that with the WIll Smith outburst at the Oscars, Nigerian comedians will take a cue and stop making jokes about people.