Why Kim Kardashian Might Be Divorcing Kanye West Soon 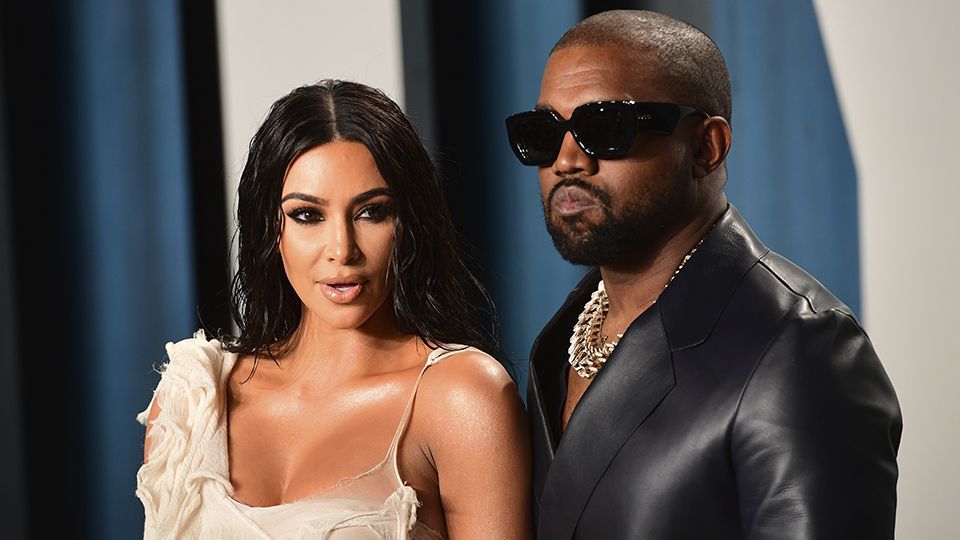 According to PageSix, the rapper’s bipolar disorder and his anti-abortion stance have taken a toll on their crumbling marriage.

“Kim has the whole divorce planned out, but she’s waiting for him to get through his latest episode,” the report said.

Over the past few months, West, 43, has been extremely vocal about about being pro-life, telling a rally crowd that he and Kardashian, 39, nearly aborted their oldest child, daughter North West.

Over the last few months, the rapper has been on a tell it all mode on Twitter.

At some point, he revealed at an event that he almost had his first daughter aborted.

A few days ago, he took to Twitter where he hinted about getting murdered and his daughter taken away from him.

“Northy I’m going to war and putting my life on the line and if I get murdered never let any white media tell you I wasn’t a good man…when people threaten to take you out of my life just know I love you,” he tweeted.

In July, Kanye called out his wife on social media for meeting with rapper, Meek Mill at the Waldorf hotel.

“They tried to fly me in with 2 doctors to 51/50. I have been trying to get divorced since Kim met Meek at the Waldorf for ‘prison reforms.’ I got 200 to go,” he tweeted.

He went to reveal that Meek handled the hotel situation well because of the respect he has for him.

He later deleted the tweets.

Kim later took to her Instagram page where she revealed that her husband was bipolar.

She appealed to everyone to support her family as they struggle with the music star’s illness.