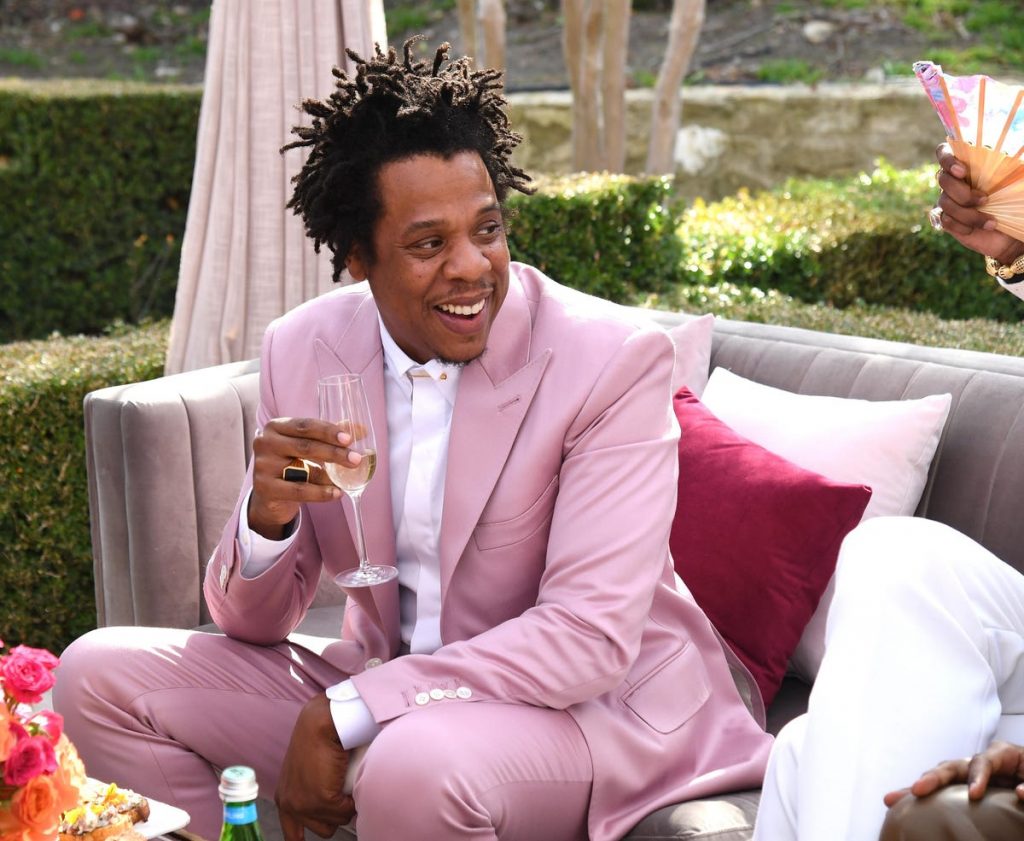 American rap mogul, Jay Z, has continued to pay tribute to legendary singer, Fela Aníkúlápó Kuti by including a record in the soundtrack of a new Netflix movie ‘The Harder They Fall’.

Jay Z produced the Western, which featured Idris Elba and Regina King, among others, and curated the soundtrack.

The soundtrack highlights black music globally and Fela’s record ‘Let’s Start’ from 1971 ‘Live’ album is in the project.

The record was also used in one of the trailers for the movie.

Speaking concerning the development, Jay Z stated that Fela’s songs represented black people, so he included one of them in the soundtrack.

He said: “The idea of adding those landscapes to these images is super interesting. If you think about the time when Western was super popular and was the only thing on TV, it was influencing the world,” the hip-hop mogul said in an interview at the London screening of the movie.

“So you had people in Jamaica dress up as Cowboys because these are images they had seen on TV.

“So there is actually that place that exists over Western music and we have a few of those.

“Just that juxtaposition of how art influences life and life influences culture was just interesting to us, and Fela Kuti was so hard it was just the best trailer, music of all time

“That’s what I listen to in the house, Jeymes (Samuel)-director of the movie- as well; that’s what we listen to when we kicking it. SO we just put the things that we really love. Cause it’s magic and magic going work.”