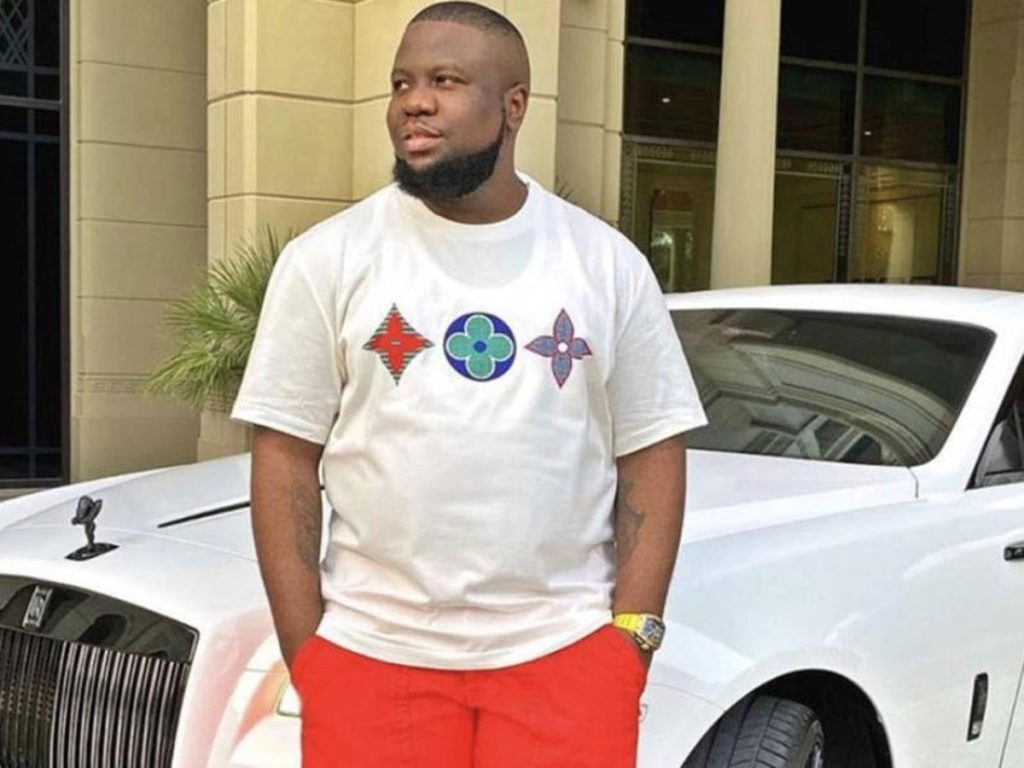 The Dubai Police Force, United Arab Emirates, has revealed it has been tracking the activities of Nigerian Instagram celebrity, Ramon Abass, popularly known as Hushpuppi and gang for four months.

The Middle-East police made the revelation in a video released on its official Twitter handle on Thursday.

The police revealed that upon the arrest of Hushpuppi and 12 other members of his crew, it discovered that fraud amounting to 1.6 billion Dirham (N168 billion) had been committed by the gang.

No fewer than 1,926,400 people from different parts of the world were also said to have fallen victims to the suspects.

According to the police, 13 luxury cars, estimated at 35 million Dirham (N3.7 billion) were recovered from the house where they were arrested.

The Dubai police said the operation leading to the arrests was dubbed “Fox Hunt 2”.

While footage of the operation played, a narrator said, “In less than just four months, the Dubai Police Force was able to solve the new operation dubbed Fox Hunt 2, where 12 other gang members were also arrested.

“Six raids were carried out simultaneously while the suspects were sleeping in their Dubai residences. After months of investigating and hours of monitoring the gang’s social media accounts, a team of highly trained Dubai Police officers were able to confirm the gang’s whereabouts and fraudulent activities.

“The Nigerian Instagram celebrity, who was arrested on multiple fraud charges for crimes committed in different parts of the world, boasted about his wealth and expensive possession on social media, claiming he is a successful businessman.

“Little did Abass (Huspuppi) know that Dubai E-police were tracking his every move and taking note of all his social media activities.”

On how the suspects operated, the police said Hushpuppi and his team usually created fake pages for existing websites and redirected victims’ payments to their own accounts.

The Dubai police also said it discovered that the gang specialised in hacking corporate emails and sending fake messages to clients in order to redirect financial transfers and bank details to their own accounts.

“Before their arrest, Abass (Hushpuppi) and his crew members were responsible for scams amounting to 1.6 billion Dirham. The police officers were also able to seize items worth 150 million Dirham after they claimed 21 laptops, 47 smartphones, 15 storage devices, and five hard disk containing data.

“Additional 13 luxury cars worth 35m Dirham were bought by Hushpuppi and his gang using the money they stole from their victims,” the police said.