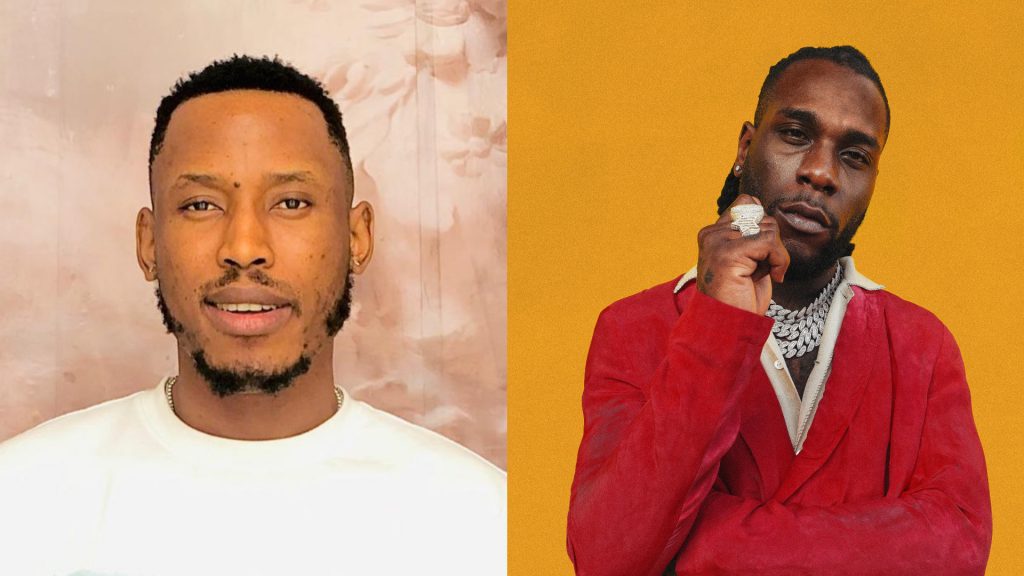 Recall that in October 22, 2017, Mr 2Kay was reportedly robbed at gunpoint in his hotel room, at about 11pm after the “Buckwyld N Breathless” concert at Eko Hotels and Suites, Victoria Island, Lagos, where he also performed.  When the news first broke, some people thought it was staged, and was just a way for Mr. 2kay to court relevance. But all doubts about whether the incident happened were cleared when the police declared Burna Boy wanted in connection with the robbery and attack on 2kay. Some suspects who were arrested by the police had apparently confessed that it was Burna Boy who contracted them to ‘carry out the hit’ on 2kay to ‘teach him a lesson’.

However, the duo were seen vibing to Burna’s song at nightclub in a video posted by instablog9ja on its instagram page @instablog9ja on August 6, 2021.

In the video, Burna Boy and Mr 2Kay were all hugs and friendly.