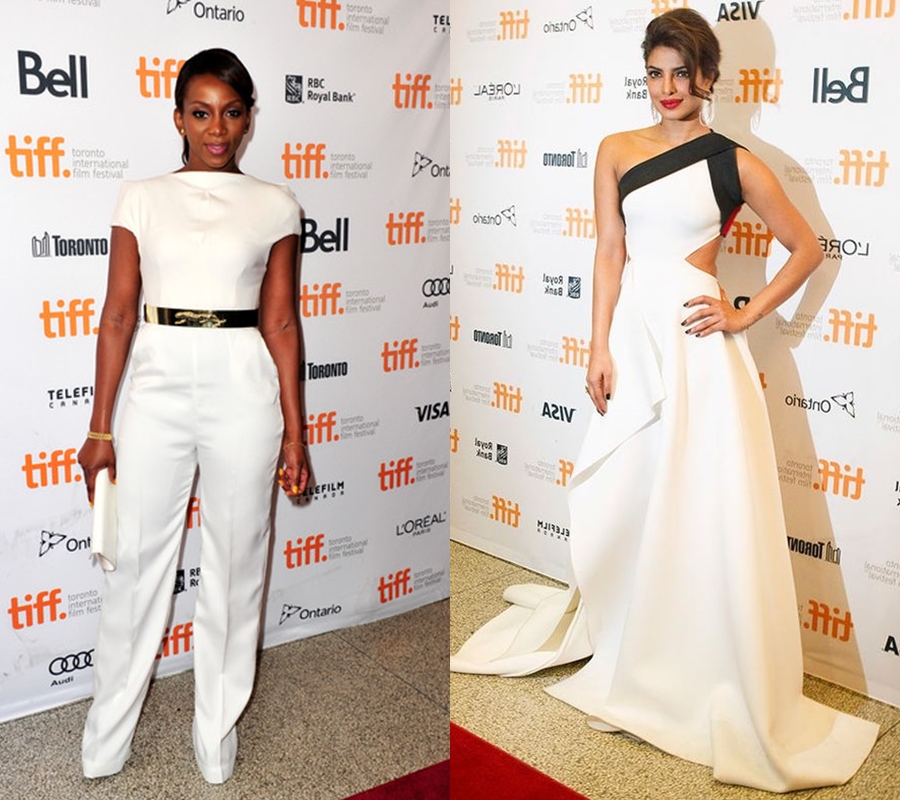 A month ago, The Academy of Motion Picture, Arts and Sciences, released its list of new members, with 819 invitees, including the talented actress, Genevieve.

According to the festival, many of the ambassadors will engage with audiences through interactive digital experiences and events. For instance, filmmaker, producer and screenwriter Cianfrance will lead a Dialogues session and actor-producer Oyelowo will be a guest speaker as part of the TIFF Rising Stars program.

In a time of disruption, professionals from around the world still look for occasions to come together, share innovative ideas, buy and sell content, and find creative ways to collectively forge ahead towards a safer, healthier, and inclusive future. This year, delegates can expect to find community, connection, inspiration, and talent — the foundation that will serve as the way forward.