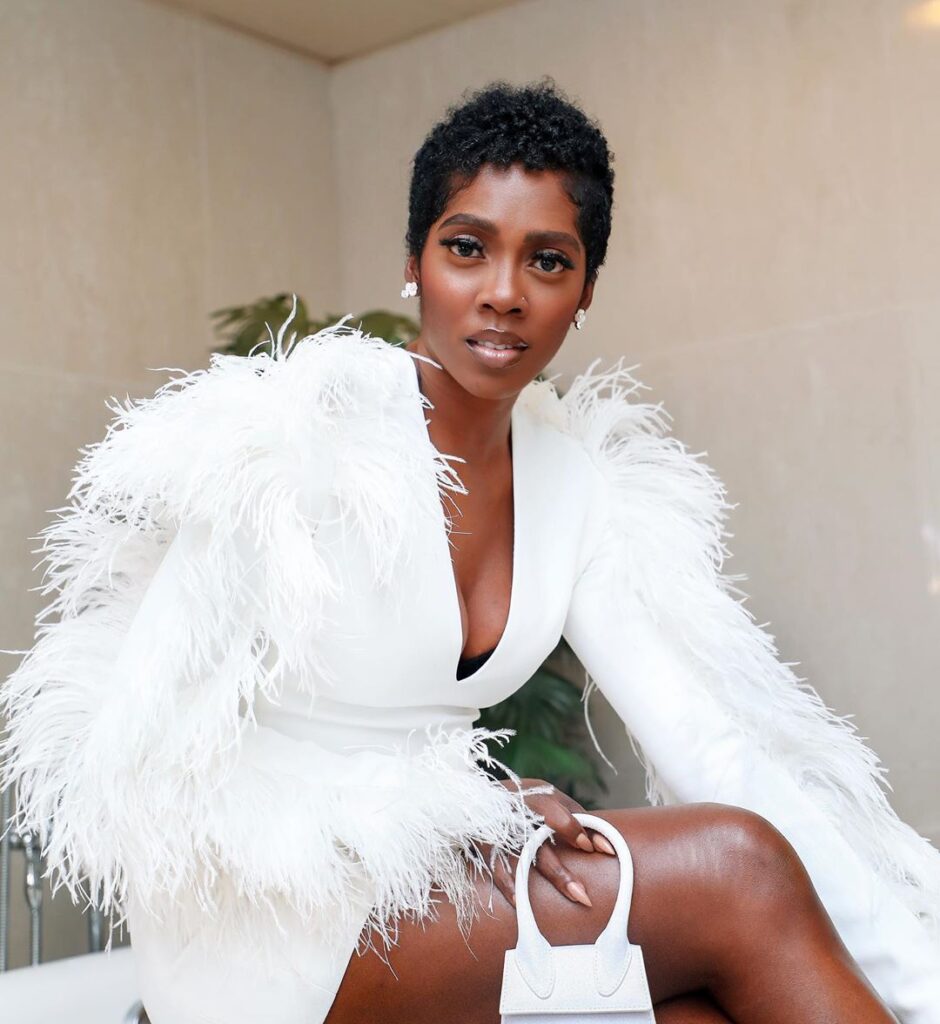 Nigerian singer, Tiwa Savage at a party has narrated how she once had to live in a shelter meant for poor people with drug addiction-related issues in New York due to lack of money.

The music star brought the revelation to light during a surprise party organised by her friends for the launch of ‘Celia’, her latest album.

The ’49-99′ crooner, who said she was 22 at the time, explained that she found it difficult meeting her needs because she could not work, being an international student.

The development, she said, made her settle for Bedford–Stuyvesant better known as Bed-Stuy, which is a project in the New York dedicated for poor people with drug problems.

“I think I was 22 and we were in New York. I was living in Bed-Stuy, kind of like a shelter. A lot of people didn’t know this. I was in a shelter for women that had drug abuse problems,” she said.

“I just graduated from school. You know as an international student you can’t work. So, I couldn’t work. I was doing the side thing in Bed-Stuy which is like the hood in Brooklyn.”

She also recalled how Elizabeth Elohor, a former beauty queen, came to her aid when she was extremely hungry and had no money to buy food.

“I remember when I ran into Elizabeth Elohor, a former beauty queen, who took me out to eat in New York when I was hungry,” she added.

“She was ordering food and I ordered appetizers because I was so broke and I was so hungry.

“And I remember she was looking at me and asked, ‘what are you ordering?.’ And I was just lying that I’m not hungry.

“She just started ordering stuff and she even ordered stuff for me to take home.

“I remember going home to my little box or whatever, and I was just crying. This girl literally made my day.

“So, the first time they put my picture in Times Square, she was the first person I called.”