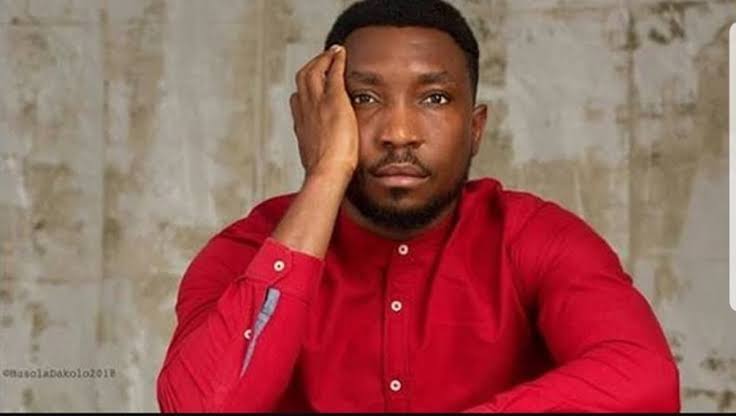 After he was called out for performing at Atiku Abubakar’s recent political rally, Timi Dakolo has reacted.

Atiku who is a former Vice president of Nigeria, and now vying for the presidency, took to Twitter to share a video of Timi performing at his rally.

This did not go down well with people and many called him out on Twitter.

Some took to Instagram to call him out too.

One IG user wrote: “Hunger is a real Bastard!!!

“Let it be known that @timidakolo endorsed Atiku.”

Timi responded: “I will sing and collect bread my guy, if it pains you well well, go sing your own.”