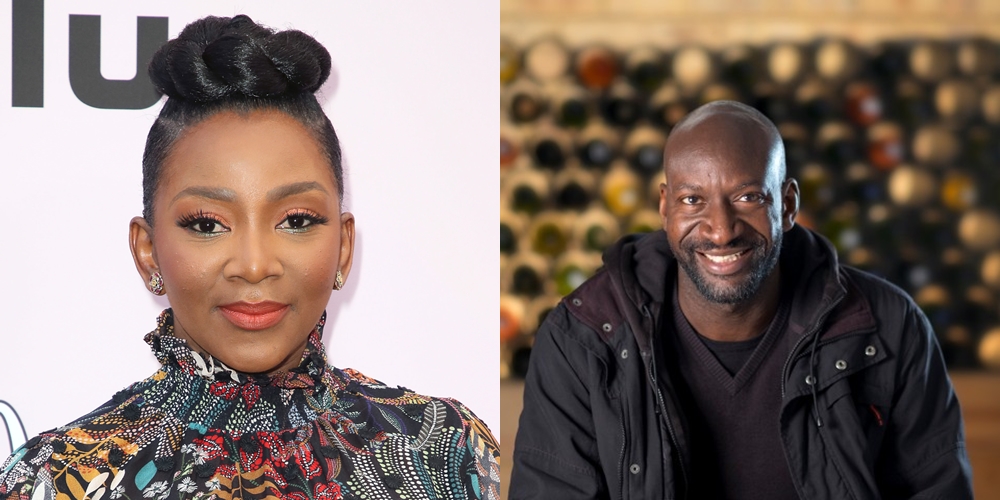 Nollywood filmmakers Genevieve Nnaji and  Akin Omotoso, havecr been selected as members of the 2020 class of the Academy of Motion Picture Arts and Sciences for the Oscars.

The Academy made the announcement in a statement on Tuesday, stating that it has invited a total number of 819 artistes and executives who have distinguished themselves by their contributions to theatrical motion pictures.

The academy also stated that if the 819 members accept the invites, agent members of the 2020 class will be allowed voting privileges at the upcoming Oscars.

“The Academy of Motion Picture Arts and Sciences is extending invitations to join the organization to 819 artists and executives who have distinguished themselves by their contributions to theatrical motion pictures.

“There are 75 Oscar® nominees, including 15 winners, and five recipients of Scientific and Technical Awards. Those who accept the invitations will be the only additions to the Academy’s membership in 2020.”

This will not be the first time Nigerian filmmakers are making the Academy membership list. In 2018, actress Omotola Jalade Ekeinde, Wunmi Mosaku, Femi Odugbemi and Ngozi Onwurah were extended invites and they were also among artistes to determine winners of Oscar in 2019.

Genevieve, however, took to twitter to accept the invite, she wrote, “I’m honoured to be a member of the family. Thank you.”