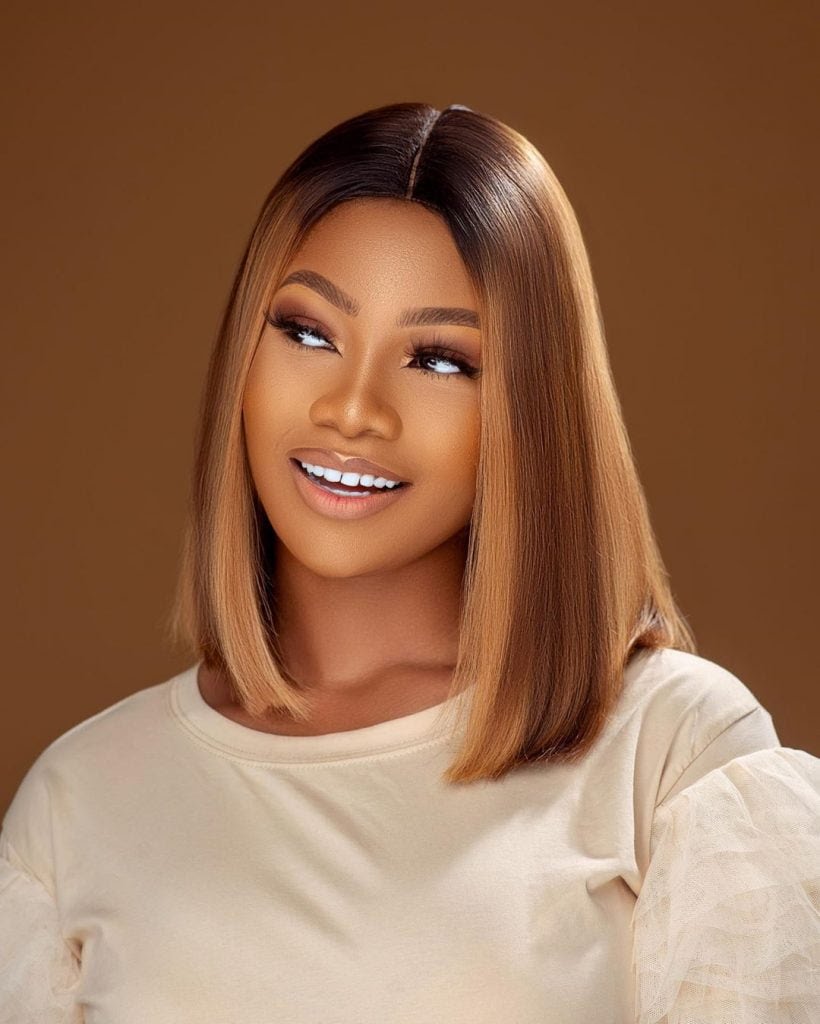 A stunning revelation about reality TV actress Natacha Akide, commonly known as Tacha, has been uncovered by Kemi Olunloyo, a well-known investigative journalist.

According to the controversial journalist, Tacha, the reality star, is depressed. She revealed in a tweet that she has been hiding her problems behind her smiles.

She advised Tacha to seek medical help because mental health is so important, and depression can lead to suicide.

On the other hand, several social media users have scolded her for suggesting Tacha was depressed. She has been chastised for being a bitter woman by many people.