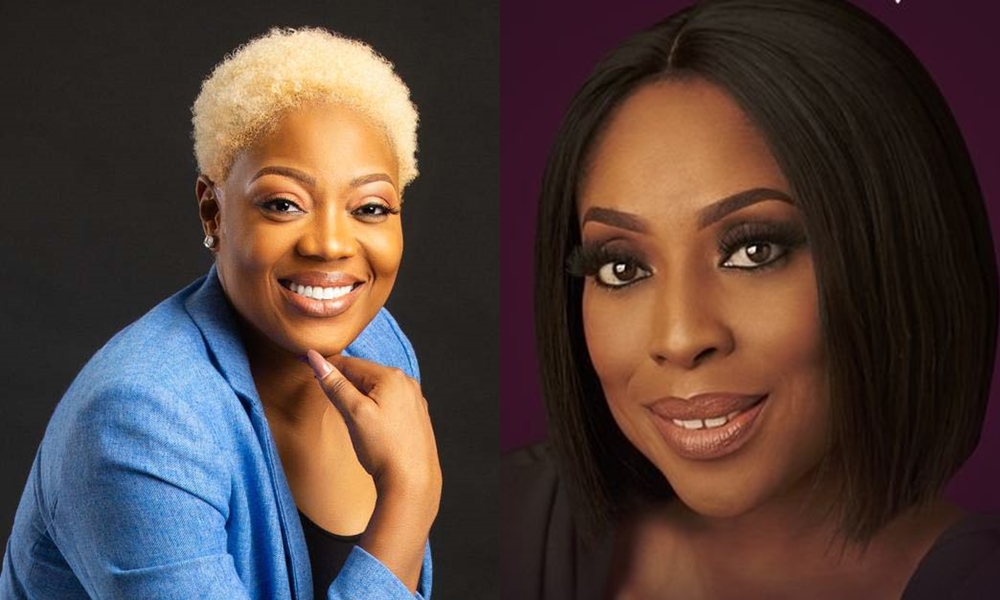 Nigerian movies in pidgin English now have a fighting chance at the International feature film category of the OSCARS.

This feat was achieved after Film executive, Mo Abudu reportedly wrote a letter of justification to the Academy.

“Pidgin English is now considered a foreign language at the Oscars!”, Gyang tweeted. “Ms Mo Abudu has been in communication with the International Features section of the Academy about the possibility of entering our film (made in pidgin) through the Nigerian Oscar Committee”.

In the final stage of the extensive conversation, Abudu was requested to write a letter of justification which was approved by the Academy. The latest development has since been communicated to the Nigerian Oscars Selection Committee (NOSC).

However, NOSC has confirmed that the Academy will now consider movies with dialogue in pidgin English.

The latest feat, according to Chineze Anyaene-Abonyi, NOSC chairperson, was achieved after several months of being in communication with the Academy as well as visits to Los Angeles.

Anyaene made the confirmation via a press release containing details of the timeline of the committee’s progress.

“The request for approval started in December 2019, after which she [Anyaene] visited the Academy’s office in Los Angeles in February 2020 following a meeting scheduled between herself and representatives of the International Feature Film (IFF) Executives. She added that the outcome of that meeting was wider consultation with the IFF executives; ensuring approval is benchmarked and consistent with their screening matrix”, the press statement reads.

The press statement further reveals that the committee is solely responsible for achieving this new feat for Nollywood contrary to reports circulating the media.

“Anyaene has then been having a series of conversations with the Academy to secure quicker approval as the 93rd Oscars an award was already knocking. This was a major concern for her recall of the NOSC 2019 submission of ‘LionHeart’, which was disqualified primarily for not satisfying the language requirement”.

“This approval as secured by the NOSC is a new feat for the industry and It is untrue if any other individual or entity claims such achievement as this is beyond mere writing to the Academy without knowing the approval intricacies”.

This feat might see Abudu’s latest film, ‘Oloture’ eligible for the 93rd Oscars as it records the now eligible language robustly used.

In the light of the development, NOSC will now consider extending the submission deadline which ended at 11:59pm on October 2, 2020. This, according to the press statement, will allow over five filmmakers with Pidgin English films to submit their films.

For more submission enquires, filmmakers are to visit https://thenosc.org/ .