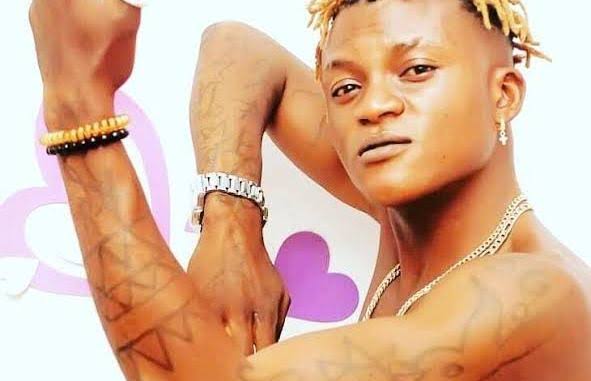 This is coming after the Zazuu crooner was seen distributing Obi Cubana’s newly lauched drink called ‘odogwu bitters’ as people in the street struggle to get theirs for free.

A couple of hours ago, Portable made the announcement about his new 50 million endorsement deal via a post on his verified Instagram page.

The Singer shared a crisp video of his unveiling and expressed his excitement about joining the company. Celebrities like Zubby Michael, Ruggedman and Others were spotted celebrating with him.

He declared in the caption of the post that it is the brand or nothing.