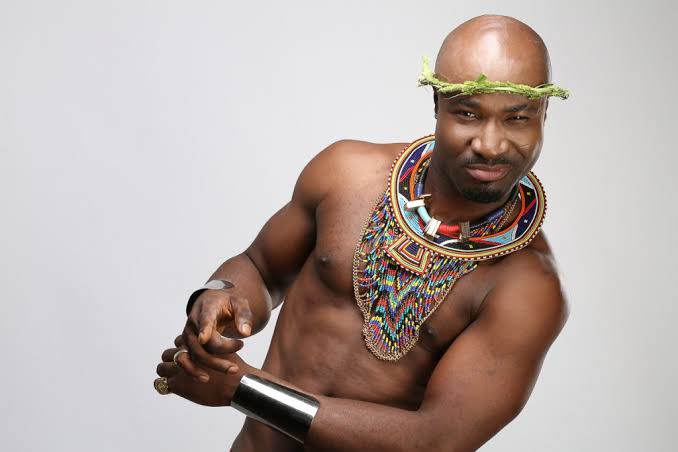 Nigerian singer Harrysong has shared an update on the runs girl lady who has been threatening to release his sex tape.

Harrysong, in a post shared on Instagram, said people should not believe any prostitute who puts up an unpaid sex scandal against him.

Harrysong said he has repeatedly paid the lady to calm the situation but still receives threats from her.

Harrysong added that the issue with the prostitute happened six years ago, and he is unaware of the lady recording his nude.

In a recent chat, the lady said Harrysong exposing himself to the public would not make him feel any better as she would send the sex tape to blogs.

Responding, Harrysong said the only person he owes explanation is his wife, adding the lady has no fear of God despite all the money he had paid in the past.