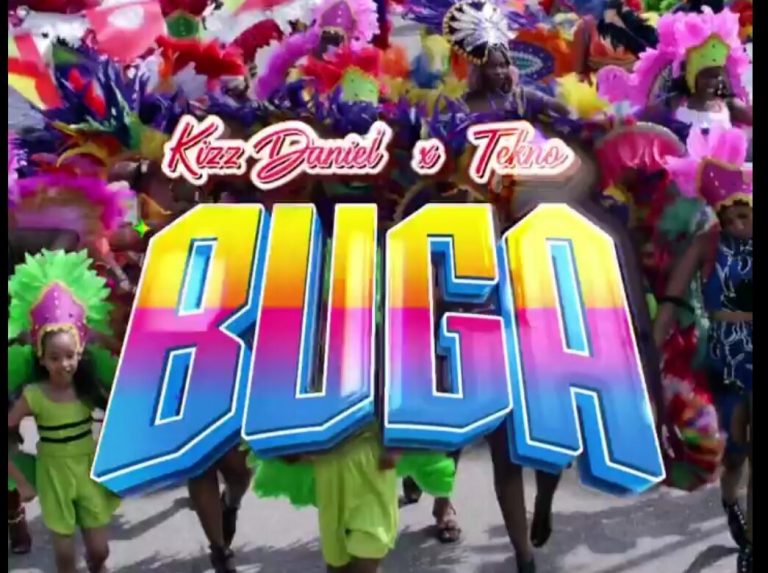 ‘Buga’, a 2022 hit song by Oluwatobiloba Daniel Anidugbe, popularly known as Kizz Daniel’s 2022 , with Tekno, is the most googled song in Nigeria.

Since its release on the 3rd of May this year, ‘Buga’ has broken several records. Tiktok and Instagram dance challenges helped people enjoy the little more than three-minute song better, which has increased its popularity.

The song has caught the attention of both young and older demographics and it has also enjoyed domestic and international acceptance. Notable personalities that have danced to the song include Liberian President, George Weah and former Minister of Transportation, Rotimi Amaechi.

‘Buga’ became the most popular song in Nigeria and was the most Shazamed song in the world and the song also held the number one position in over ten countries on the Apple Music Charts.

Its position as the most Googled song in Nigeria in the first half of 2022 highlights its wide reach and is immutable proof of its status.

The colourful video of the song, directed by TG Omori, was shot in a carnival-like setting, displaying various countries’ flags. Since its release, it has garnered over 29 million views.

The ‘Woju’ singer started his music career in 2013 when he signed a record deal with G-Worldwide Entertainment; he left the label following a well-publicised contract dispute and court case.