Burna Boy’s ‘Twice As Tall’ Album Now No. 1 in Over 55 Countries 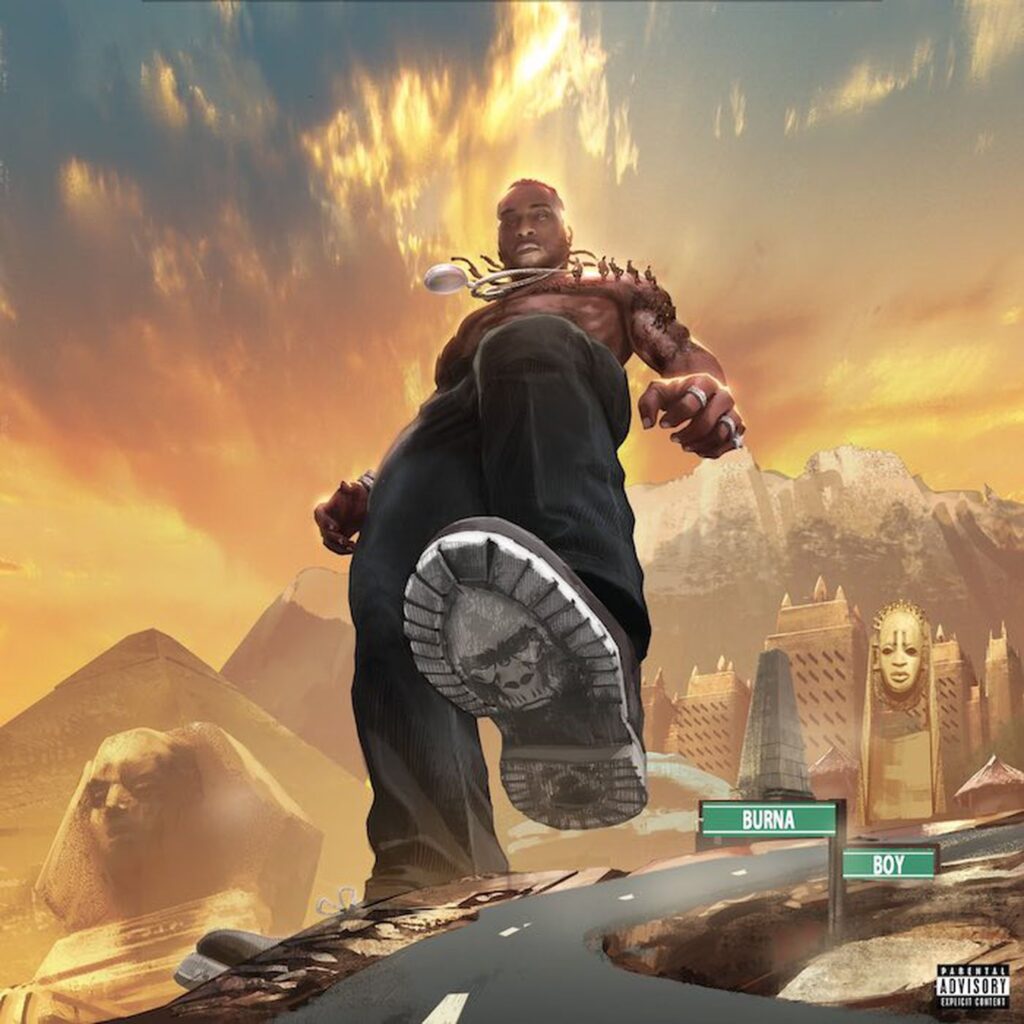 Nigerian superstar, Burna Boy has achieved yet another big milestone with his Twice As Tall album, which is now topping the music charts in over 50 countries across the world.

With this, ‘Twice As Tall’ might be walking tall as Nigeria’s biggest international opening week ever.

In its first week of release, Twice As Tall debuted at No. 1 in 56 countries. By so doing, it achieved the biggest opening weekend ever for an album (local or international) on the African continent (Sub-Saharan Africa markets including ZAF).

It also has the biggest opening weekend ever for an African artist album on Apple Music globally.

On Apple Music, Twice As Tall debuted at No. 1 in all of these countries;

The 15-track album which was released on August 14th is a follow up to his critically acclaimed 2019 album “African Giant”. While speaking about the album, Burna Boy said:

It is a journey through a bunch of emotions and energies at different points in time. It has now morphed into something bigger than me. It serves as a bridge for mankind to show that we’re all different but still very much the same.

The album has indeed proven to be twice as tall.