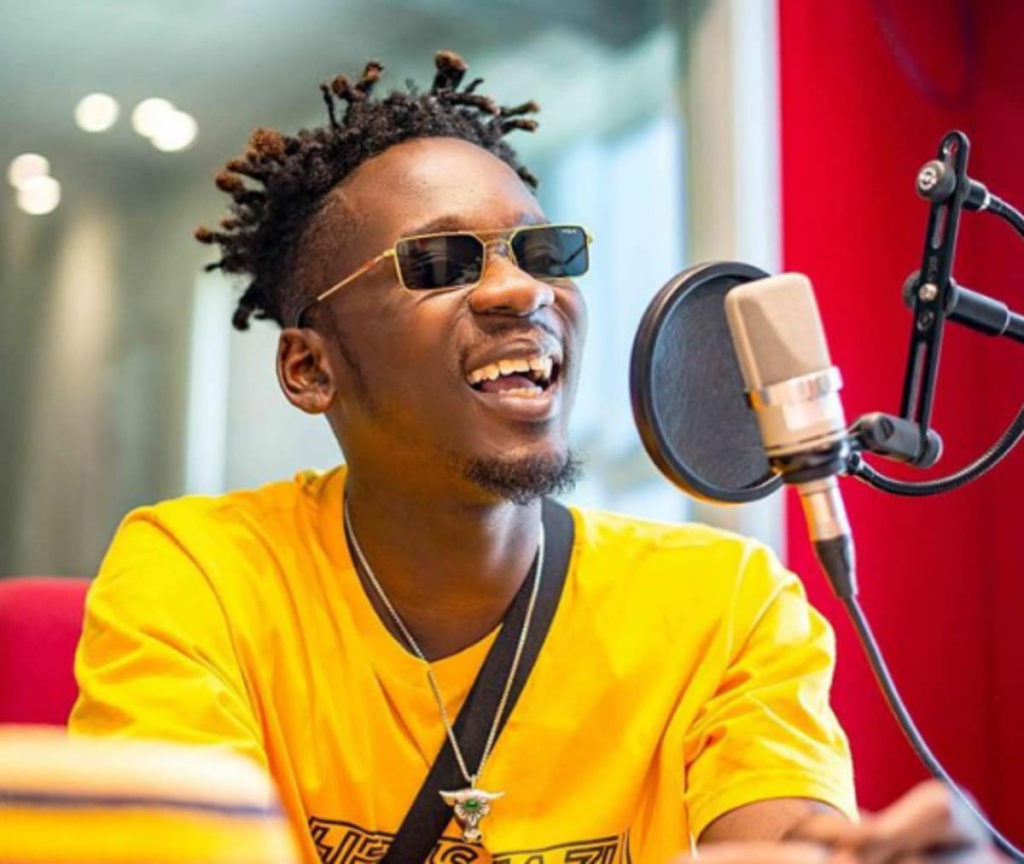 Eazi revealed this in a statement issued to CNN.

According to him, the lead investor is 88mph, a company that provides capital for African businesses.

Through the AMF, the 29-year-old artist from Nigeria says he wants to create a new funding model for the music business on the continent.Mr. Eazi says one of his primary motivations for funding music is to provide financial support for artists to expand their catalog.Many investors and financial institutions don’t understand the business of music and as a result, are unable to properly fund musicians, he says.

“Artists cannot go to banks to get money for their music because financial institutions don’t understand how to secure intellectual property. They get it for physical properties but not for music. So, because not a lot of people understand the music business, there is no finance product for musicians,” he explained.

Selected artists will be given funding depending on their revenue and projected incomes, using metrics such as streaming revenue, Mr. Eazi told CNN.

“For artists who already have footprints in the industry, we will just do our research. We can check how much they are earning or likely to earn from their streaming revenue, for example,” he explained.

Artists will be given funds upfront based on their revenue to expand their music content. The initial advance invested in an artist’s music will be paid back in installments as the artist’s earnings start to rise, he added.

Mr. Eazi, who has more than five million monthly listeners on Spotify says the AMF will also create access to a larger audience for music acts by helping them find and book shows as well as distribute their music.

“Let’s say we have a two-year contract with someone. In those two years, we will be their representative, helping them manage their music, and as they grow we will be deducting the initial investment from their earnings,” he explained.

Mr. Eazi says his parent company emPawa Africa in partnership with music technology company Vydia will be launching Cinch Distro, a music distribution platform for new artists.Through Cinch Distro, artists can upload one song to major music stores for 500 naira (about $1.19), or 4000 naira (about $10) for unlimited song uploads.

“The way it works is that they register on the platform and make their music. It has an AI-based tech that will filter their possible revenue based on the number of streams they get on the platform alongside a couple of other metrics,” he said.

“The artists basically use the platform to distribute their music and we monitor their progress. That way we can make data-backed decisions about who to invest in,” he added.

The AMF is not Mr. Eazi’s first venture into investing in music and musicians on the continent.In 2018, he launched emPawa Africa, an incubator program that provided artists with funding and resources to market their music, access radio and TV airplay, and train them to become independent music entrepreneurs.

Through emPawa, some of the continent’s biggest artists like Nigeria’s Joeboy and Ghana’s J. Derobie were discovered.

Additionally, Mr. Eazi says he wants to contribute to creating a music industry where Africans are the owners of their own content and intellectual property.The biggest players in the African music industry are not from Africa, he said. As a result, he wants to create a space for music stars on the continent to become a significant part of the industry.”I want to look back and be fulfilled knowing that I contributed to getting African equity participation in the music infrastructure that has been built on the continent.”