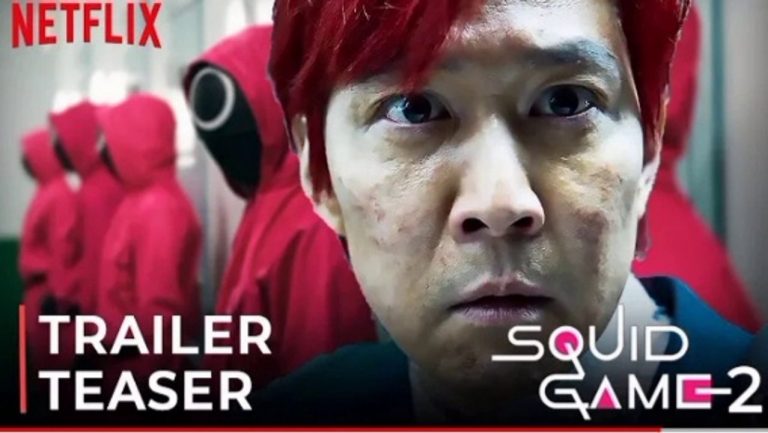 Netflix has announced the return of its most-watched series of all time, “Squid Game.”

The American streaming service made the announcement on Sunday, June 12, posting a teaser and a note by the show’s director, writer and executive producer, Hwang Dong-hyuk to fans which partly reads:

“It took 12 years to bring the first season of ‘Squid Game’ to life last year. But it took 12 days for ‘Squid Game’ to become the most popular Netflix series ever,” Hwang writes. “As the writer, director, and producer of ‘Squid Game,’ a huge shout out to fans around the world. Thank you for watching and loving our show… Join us once more for a whole new round.”

Netflix’s Squid game has made history as the series that broke viewing records last year and it just released the second season teaser. Hwang Dong-hyuk promised the return of familiar characters such as Gi-hun, the enigmatic Front Man “the man in the suit with ddakji might be back,” and more.

The series follows the main character Gi-Hun, a compulsive gambler with nothing to lose that enters the game to get out of debt and reunite with his estranged daughter and give a better living to his mother.

At some point it resembles the reality that many South Koreans are living, there have been movements because of the excessive inflation and debt that they have had to endure and people are overworked and underpaid.

As the showrunner mentions it took him 12 years to develop the first season, however, it has only been one year and they are already committed to a second season and more since Netflix CEO Ted Sarandos has mentioned that “The Squid Game universe has just begun”

However, there is no release date yet