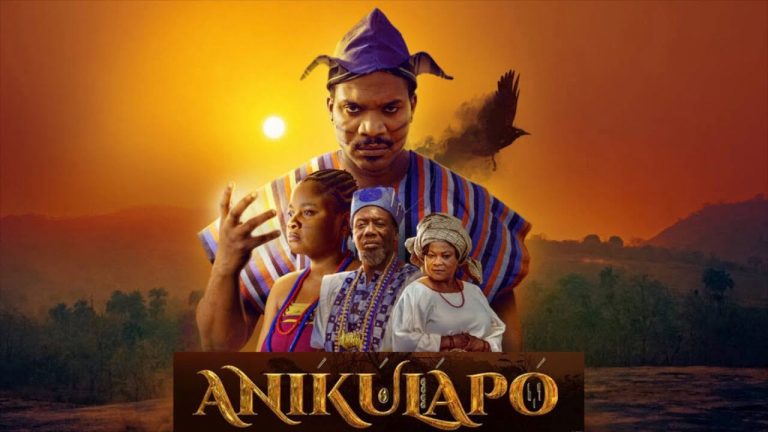 Anikulapo, the most recent film by Kunle Afolayan, has made a significant feat on Netflix.

Nearly two weeks after its streaming launch, the director just made data public that showed the epic movie has rated first worldwide.

With a total of 8,730,000 global views, Anikulapo is presently ranked among the top 10 non-English language movies on Netflix.

“While this is being celebrated by Nigerians home and abroad, the acceptability of it from people around the world with different cultural background and beliefs proves beyond words that Anikulapo tells a universal story that every human across the world can relate to.”

He continued,“It is also noteworthy to state that the movie in a great way creates an inclusiveness of both male and female character traits, bringing to light the fine thin line between lust and love, hate and resentment, illusion etc Congratulations to us all and thanks to you guys out there for the reviews and referrals.”

The film, which is produced and directed by Afolayan and stars Kunle Remi as the lead character, is set in the historic Oyo kingdom and centres on a young man’s search for better opportunities.

On October 1, 2022, the Netflix original made its debut to raving acclaim. The majority of its admirers gave the cast’s performances and their portrayals of Yoruba culture high praise.

Since then, Afolayan has disclosed plans for a television series based on the movie.