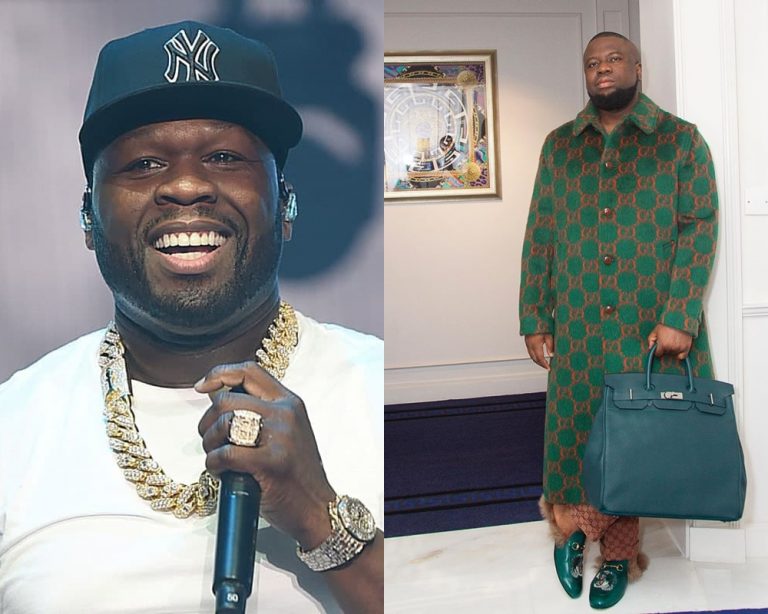 In a Facebook post on Wednesday where he attached pictures of Hushpuppi, 50 Cent said he was working on a movie series focusing on Hushpuppi’s story.

He wrote, “For my scammers I gotta do this one. Hushpuppy series coming soon! GLG, Green Light Gang I don’t miss. #Bransoncognac #lecheminduroi #gunitfilmandtv.”

Hushpuppi was arrested in Dubai, the United Arab Emirates in 2020 for swindling over 1.9 million people from around the world including Americans.

Following his arrest by the Dubai police who handed him over to the Federal Bureau of Investigation, Hushpuppi was extradited to the United States for trial.

Hushpuppi was recently sentenced to over 135 months – over 11 years — in federal prison.

The US District Judge Otis D. Wright II ordered the 40-year-old convict to pay $1,732,841 in restitution to two fraud victims.

Avengers Actor Out Of Surgery But Still In Critical Condition