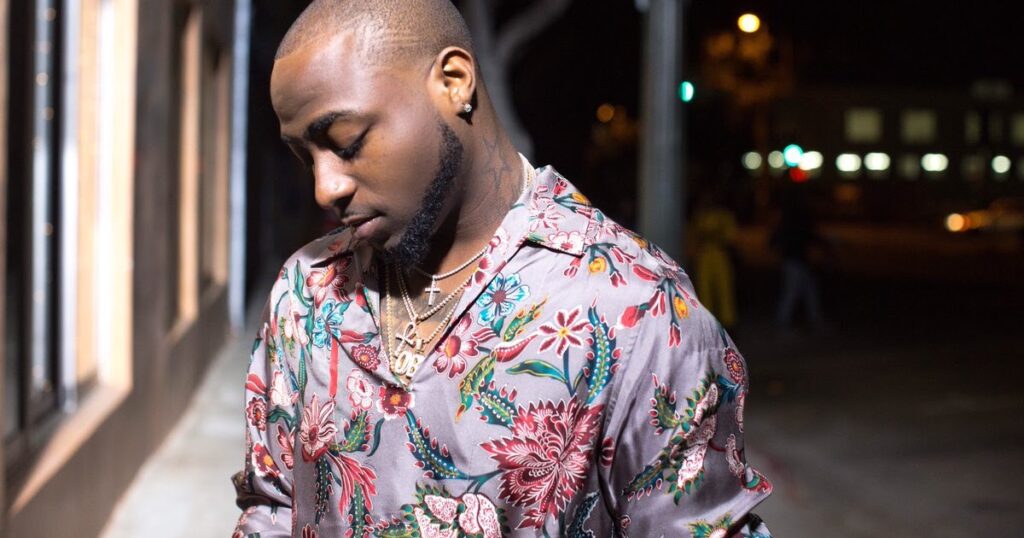 Nigerian ace musician, David ‘Davido’ Adeleke, known to flaunt his wealth and jewellery on social media has stated that material things are becoming useless to him.

The FEM crooner who was featured on Apple Music Radio’s Africa Now with DJ Cuppy said that what matters to him the most is the air he breathes.

The multiple award-winning musician revealed that ever since the death of his friend, Zimbabwe socialite, Ginimbi, he realized that material things are inconsequential.

“I feel like material things are just becoming useless to me every day. I just lost a friend he is from Zimbabwe, he was my very close friend. He was an amazing and a very great and loving guy, Ginimbi. What did he not have? He had it all. At the end of the day what his death made me realize is that all we have in this life is the air we breathe. You might be poor or rich but whatever situation you find yourself just be happy that you are alive,” he said.

The Best singer further said that his fame affords his daughter get preferential treatment in school.

“When my daughter Imade goes to school, she tells everybody, ‘my daddy is Davido’. She even gets special treatments in school just because she is my daughter. Their mothers play my videos to my daughters so they know that their father is somebody. Every time Imade is in the car with me and people start to chase my car, she always gets scared. She always asks me why people are scared of me but I explain to her that they love me,” Davido said.