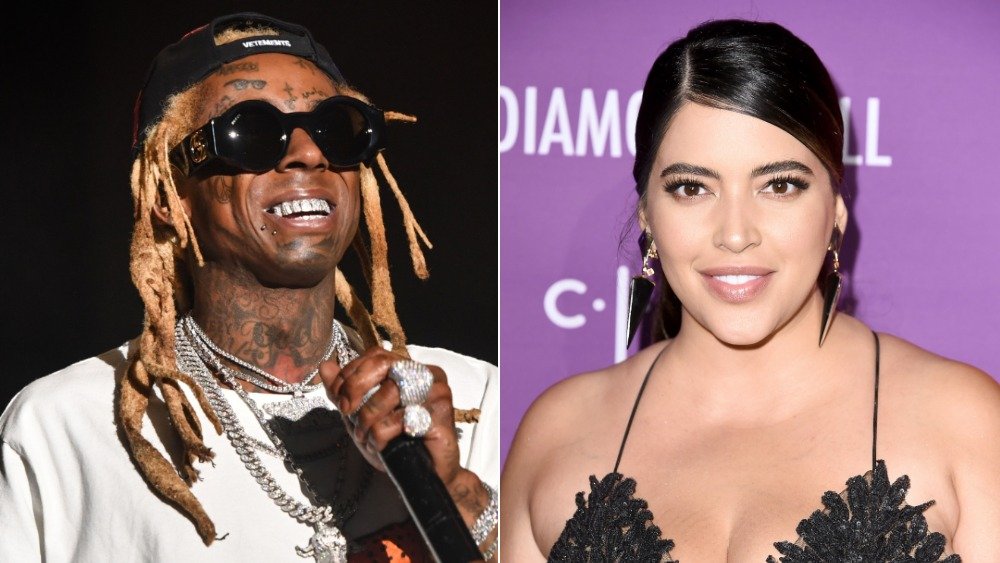 Bidot confirmed the split on Instagram, where she posted, “Sometimes love just isn’t enough” alongside a broken-heart emoji.

According to PageSix, the model’s reason for the breakup was not just Wayne’s support for Trump.

“She broke up with Wayne…It wasn’t just his Trump support, but that was a big part.”,” PageSix reported.

The 38-year-old rapper had taken to his twitter page on Thursday, October 29, 2020 to post a photo of himself and Trump and openly endorsed the president.

“Just had a great meeting with @realdonaldtrump @potus,” Wayne wrote on Twitter. “He listened to what we had to say today and assured he will and can get it done.”

Bidot, 34, hinted at her unease with Wayne’s pic Monday in an Instagram post in which she encouraged her followers to vote, but was sure to clarify that she wouldn’t be voting for Trump. The model has since deleted her Instagram posts.

Bidot and Lil Wayne have also unfollowed each other on social media.