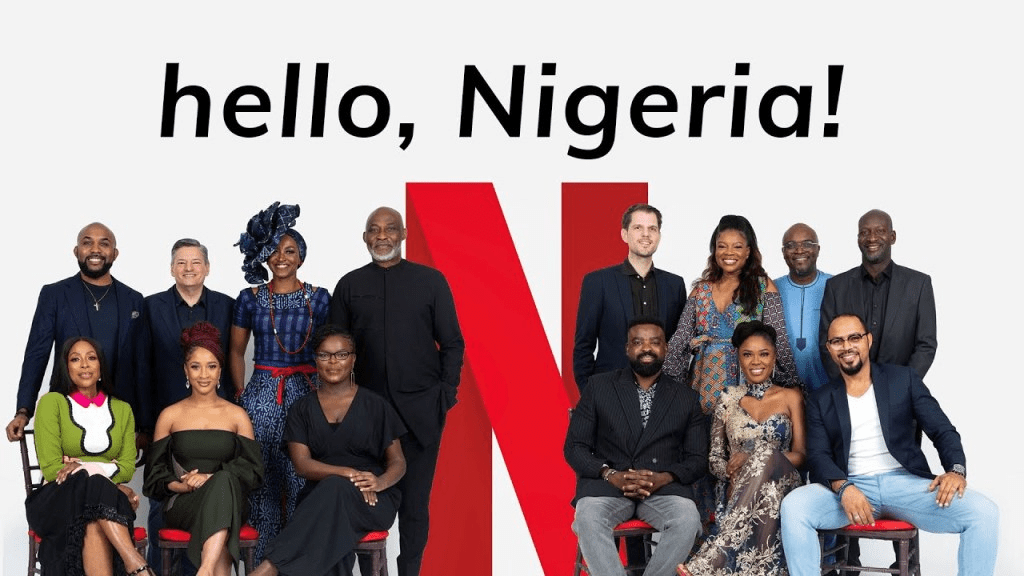 Netflix Director of Licensing and Co-Productions in Africa, Ben Amadasun, announced this in a statement made available to the News Agency of Nigeria.

The three anticipated Nigerian films by some of Nigeria’s prolific filmmakers; Mo Abudu, Kunle Afolayan and Kemi Adetiba – are set to premiere on Netflix.

The movies include Òlòtūré, the story of a young female journalist who goes undercover as a prostitute to expose a human trafficking syndicate.

Òlòtūré is part of Netflix’s partnership with Mo Abudu and her production company, Ebonylife. Directed by Kenneth Gyang, it is expected to launch globally on October 2, 2020.

Also, “Citation”, a movie directed by Kunle Afolayan and produced by Golden Effects Pictures, will launch globally on November 6, 2020.

King of Boys II the sequel to Kemi Adetiba’s 2018 crime thriller will also launch globally in the first half of 2021.

Amadasun said, “These Netflix Original films demonstrate how we’re building a home for the best-in-class Nigerian content for our members in Nigeria and beyond.

“It is amazing to see how Nigerian films and series resonate with audiences around the world. By making it easy for people to watch films and shows from other countries, we can help them build empathy and develop a shared understanding of the world.”

Meanwhile, Dorothy Ghettuba, the Lead for African Originals at Netflix, noted that the new series and films were at different stages of production while others were ready to premiere.