Jim Iyke – “I Hate Being Figured Out” 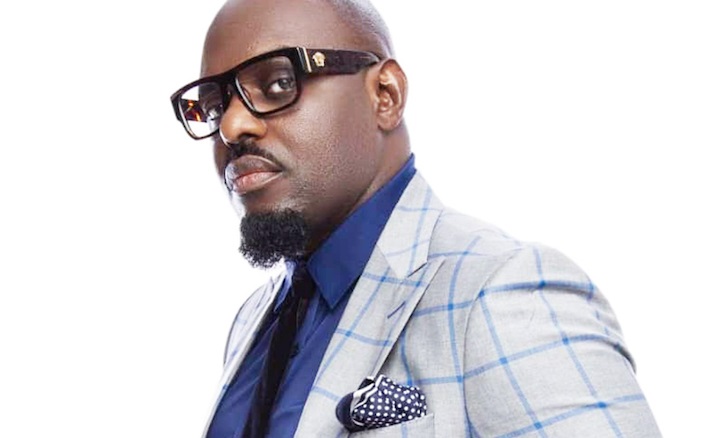 The legendary Nollywood actor, Jim Iyke, has revealed some surprising disclosures about himself.

The actor confessed that he had previously been married and is the father of two lovely children.

He revealed this during a conversation with Chude Jideonwo on his WithChude show.

He mentioned in the interview that he has three children and has been through a broken marriage.

“I hate to be figured out,” the actor stated when asked why he kept his personal life hidden. I have nothing else to give once you’ve figured out who I am.”