Ikorodu Bois Get Invitation To Hollywood After Remake Of ‘Extraction’ Trailer 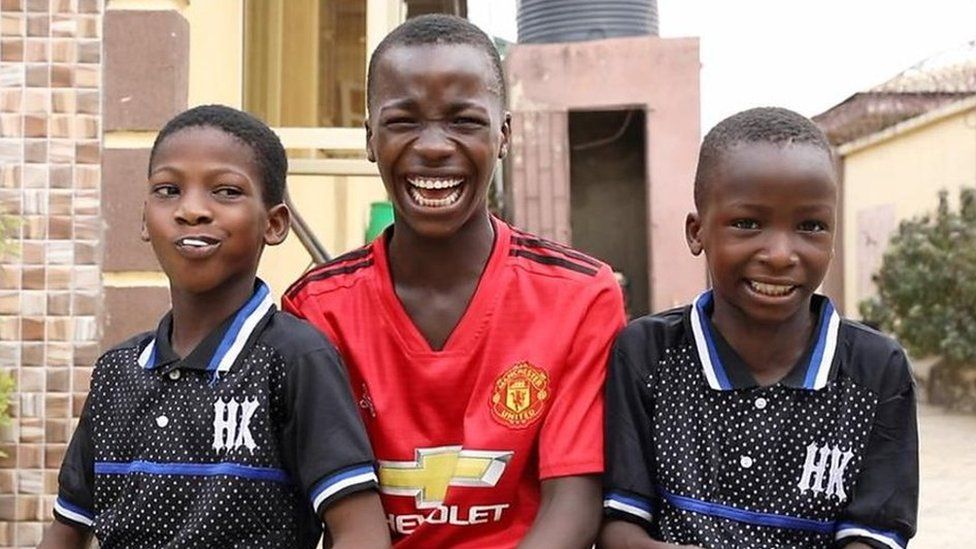 Nigerian comedy group, Ikorodu Bois have been invited by American directors, The Russo brothers to the premiere of the American action-thriller film, Extraction.

The Nigerian amateur video producers are known for their extraordinary creative and funny remakes of high quality music videos, movies and skits.

The group’s recent video was a re-enaction of the Russo Brothers’ Extraction trailer which was published on Wednesday on Twitter. The video racked up over four million views in under 24 hours on Twitter and captured the attention of the directors and star actor, Chris Hemsworth.

Reacting to the video, the Ruso Brothers tweeted “This is awesome! We would love to have you guys at the #Extraction 2 premiere…DM us and we’ll get you there!”