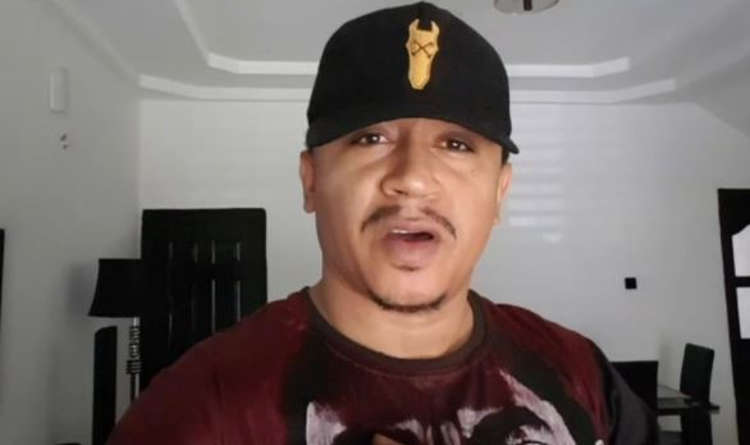 Many hours ago, reports had it that Davido did not really sell out the venue of his concert.

In a live video made few hours ago, Daddy Freeze said, “I saw some empty seats during Davido’s concert in London.”The former On Air Personality explained that while at the concert, he realized that there were some seats that weren’t accessible by anyone.

He claimed the officials were the ones who purposely locked those seats for reasons best known to them. According to him, all other seats in the arena were occupied except the locked ones.

Lastly, Daddy Freeze said he realized that some negative-minded people are peddling wrong narratives about Davido’s concert because he is young and highly successful.

Dear esteemed Readers, what are your thoughts concerning what Daddy Freeze said?