“I Have Been Married With Two Kids” – Diane Russet 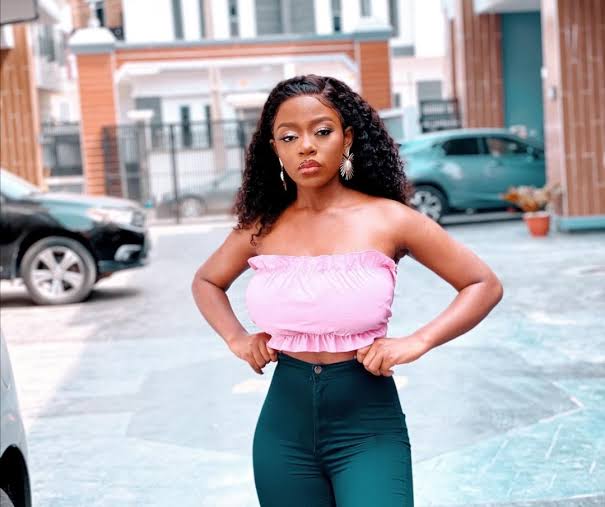 The reality star in a recent post on Instagram, claimed that she is married with two children.

According to Diane, she got married to her best friend, and he’s the amazing human she’s ever met.

Diane stated this while replying a fan who asked if she’s single.

Reacting to the question, Diane said,

“I am married dear. With two kids. My husband is the most amazing human I’ve met. I married my best friend and we are just so happy. My marriage is two years and counting.”