HushPuppi Caught in Fresh New Scandal of $400k Fraud While in US Jail, FBI Agent Alleges 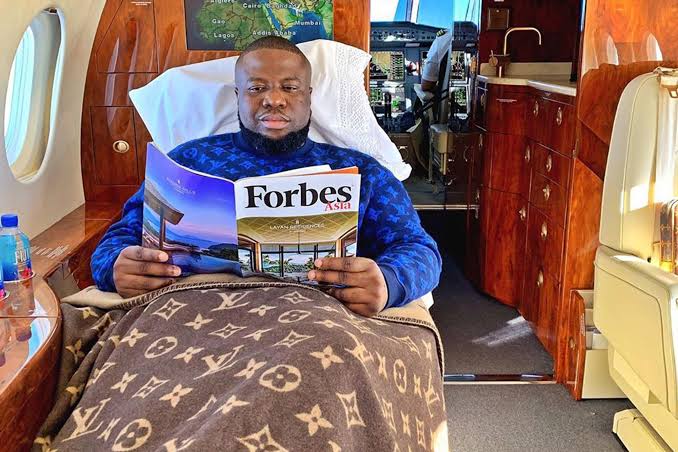 Hushpuppi, an Instagram celebrity, has allegedly received new charges after US prosecutors submitted court documents showing that he committed fraud and laundered over $400k while in prison, according to an agent who claims to be working for the Federal Bureau of Investigation of the United States national government.

The documents produced before the United States District Court of California on March 16, 2022 revealed new evidence accusing HushPuppi of fraud and money laundering in a federal penitentiary facility in the United States.

According to court records, Hushpuppi engaged in the acquisition and washing of Economic Impact Payment debit cards obtained fraudulently from stolen data of US citizens and residents while incarcerated in a federal prison in the United States.

According to court records, hackers utilize data from US people to file for and obtain Economic Impact Payments debit cards. They sell these EIP cards to other cyber criminals on underground markets.

In a court filing, US authorities stated that convicts had limited access to telephone, video, internet, and computer use due to their right to privacy. Hushpuppi, like the rest of the captives, was given access to the computer network.

However, security officials at a federal prison in the United States found that Hushpuppi was utilizing the internet more frequently between January 28 and March 4, 2022.

For him, a special system was set up, and his activities were logged for seven days.

Hushpuppi was discovered to be buying EIP debit cards from StimulusCard, an underground cyber criminal marketplace. Hushpuppi purchased 58 EIP debit cards with a total value of $429,800 on the site while being recorded and laundered the money through one AJ.