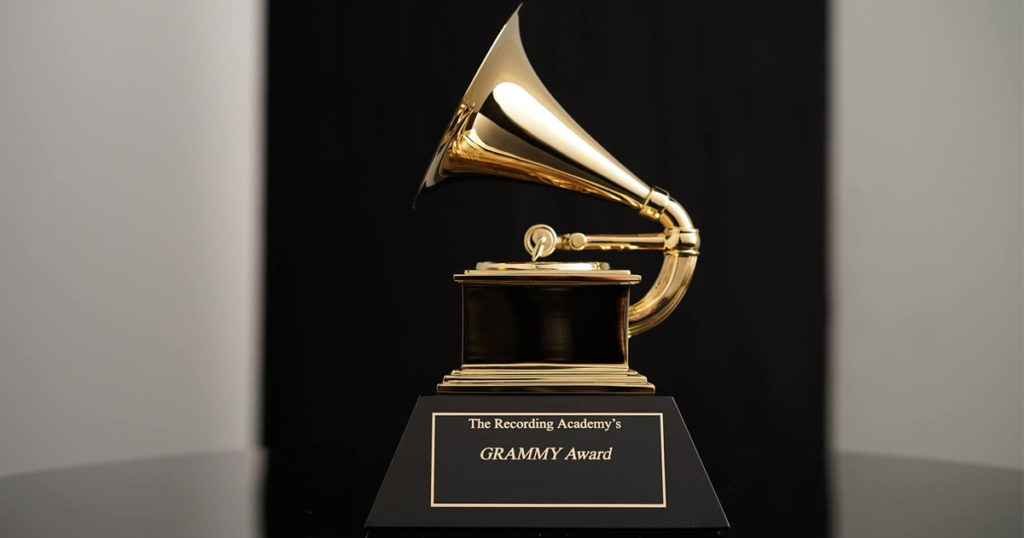 The organisation behind the Grammy Awards on Wednesday announced a number of changes to its category names, including changing “urban contemporary” to “progressive R&B.”

The Recording Academy’s move comes amid growing criticism in the music industry over the term “urban” that has long generalized genres including hip-hop and R&B but which many believe belittles the innovation of black music.

The renamed category “is intended to highlight albums that include the more progressive elements of R&B and may include samples and elements of hip-hop, rap, dance, and electronic music,” the academy said. “It may also incorporate production elements found in pop, euro-pop, country, rock, folk, and alternative.”

On Friday, the label Republic Records, a division of Universal, said it would stop using “urban” in its company lexicon.

While the origins of the term’s use in music jargon were not negative — a black New York radio DJ coined it in the 1970s — today it is considered an antiquated umbrella term that marginalizes the work of black music, especially as hip hop and R&B are among the globe’s most popular genres.

Past winners of the Grammys “Urban Contemporary” prize include Lizzo’s “Cuz I Love You,” Beyonce and Jay-Z’s “Everything Is Love” and Beyonce’s landmark visual album “Lemonade.”

In its rechristening announcement, the academy also said it would change Best Rap/Sung Performance to Best Melodic Rap Performance.

But the academy did not completely drop “urban:” it remains in categories including the newly titled field “Best Latin Pop or Urban Album.”

“Urbano” remains widely accepted as a transnational umbrella term that includes reggaeton, Latin hip hop, Latin trap and dancehall — all of which have exploded in popularity in recent years.

The academy told Rolling Stone that “we understand that in the current climate, sentiment might be changing. We are continuing to follow the conversation and are committed to making necessary adjustments.”

And months, after the LA-based organization was roiled by scandal, triggered when its now-sacked CEO levelled accusations of sexual harassment and voting irregularities, the body has announced changes within its Nominations Review Committee.

The academy set term limits for the membership committee and vowed to better scrutinize conflicts of interest in the nomination process.