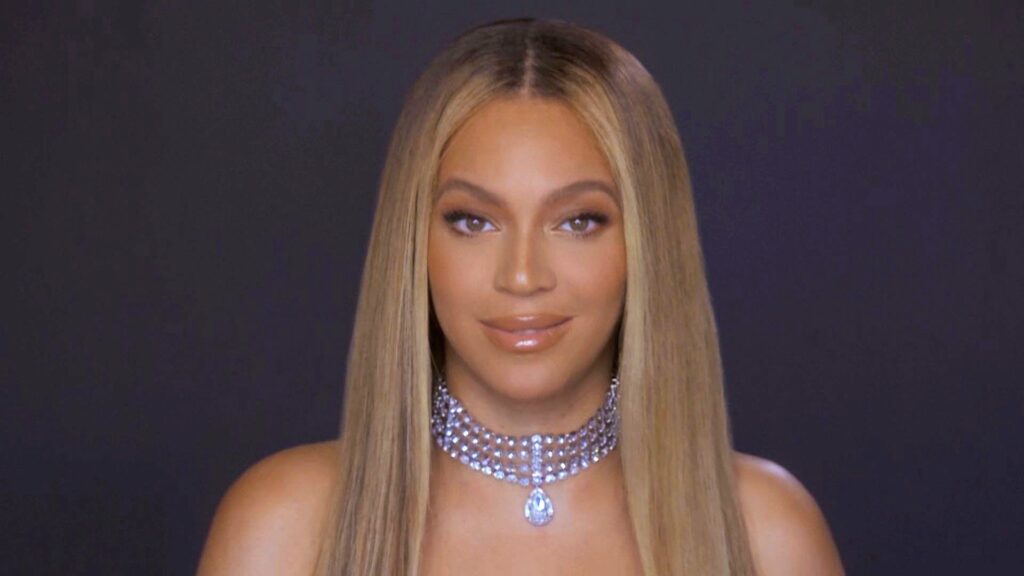 Beyoncé has returned to the stage for her first live performance in five years – but not everyone’s excited.

The US megastar headlined the private concert in Dubai to mark the opening of luxury hotel Atlantis The Royal.

Despite a strict no-phones policy at the exclusive, 1,500-seat gig, footage of the show flooded the internet.

Many fans were thrilled to see the return of Queen B, but others weren’t happy because Dubai has strict laws against same-sex relationships.

Renaissance, her latest album, has been celebrated for “honouring black queer culture” and taking inspiration from LGBT icons.

It pays tribute to dance music that emerged out of the gay community and also references drag ballrooms in Harlem, New York.

This might explain why some fans are uncomfortable about her making her live return in Dubai – and reportedly receiving $24m for it.

“It seems like a really misguided choice from her,” says Abigail.

“That’s probably where some of the backlash is stemming from as well.”

Dubai is part of the United Arab Emirates (UAE), a Middle Eastern country made up of seven regions that follow strict laws and have rules against homosexuality.

Nearby Qatar, which hosted the 2022 World Cup, has similar rules.

It was criticized for its attitude to LGBT people, its human rights record and its treatment of migrant workers.