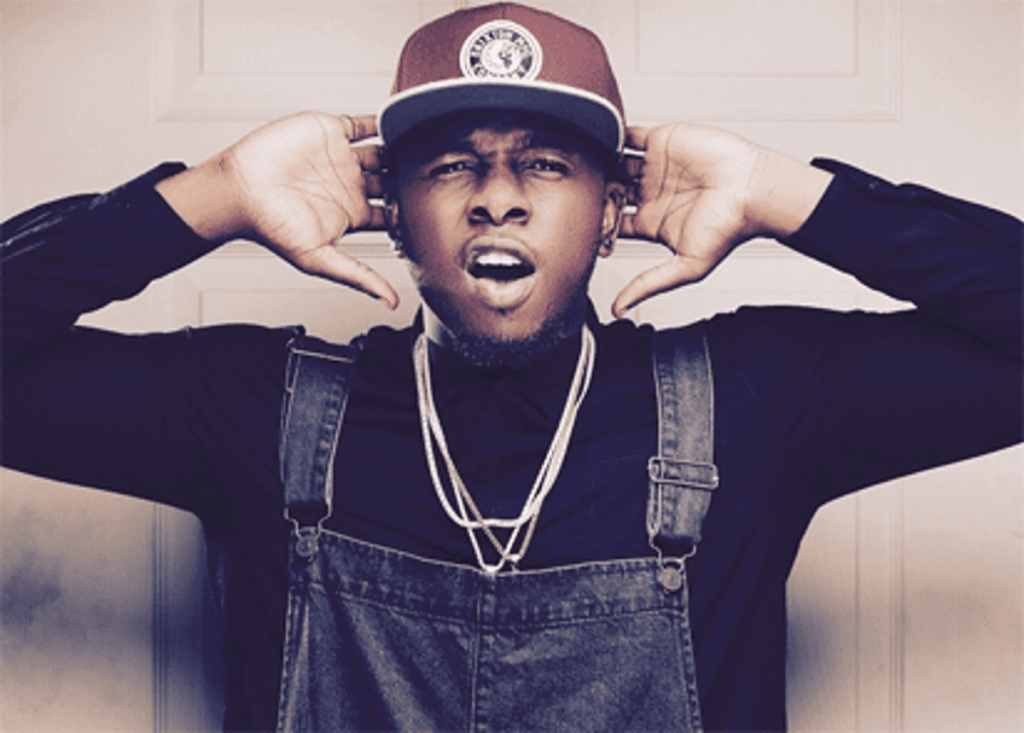 Nigerian singer Douglas Jack Agu popularly known as Runtown has taken to his social media accounts to announce he would lead protests against the incessant  brutality by men of the Special Anti Robbery Squad (SARS) in the country.

“This has gone long enough and now we must take action! I’ll be leading a protest to #ENDSARS on Thursday, October 8th 2020. They MUST listen to us, they MUST make/effect real and visible changes! Empty promises won’t work this time!!!

“Let’s all come out to peacefully reach out to our “Elected” leaders beyond social media!!! Venue/Take Off Point: Lekki Phase 1, Toll Gate. 10 am,” he tweeted.

The music star joins the list of celebrities who have reacted to call for protest against killings and extortion by police officers.

On Saturday, popular music star, Wizkid blasted President Muhammadu Buhari and told him to address the problems in his country rather than wishing the US President, Donald Trump quick recovery from COVID-19 infection.

In another tweet, the ‘Star Boy’ called on Governor Babajide Sanwo-Olu of Lagos State to do something about the exploitation and killings of young Nigerians by SARS operatives in the state.