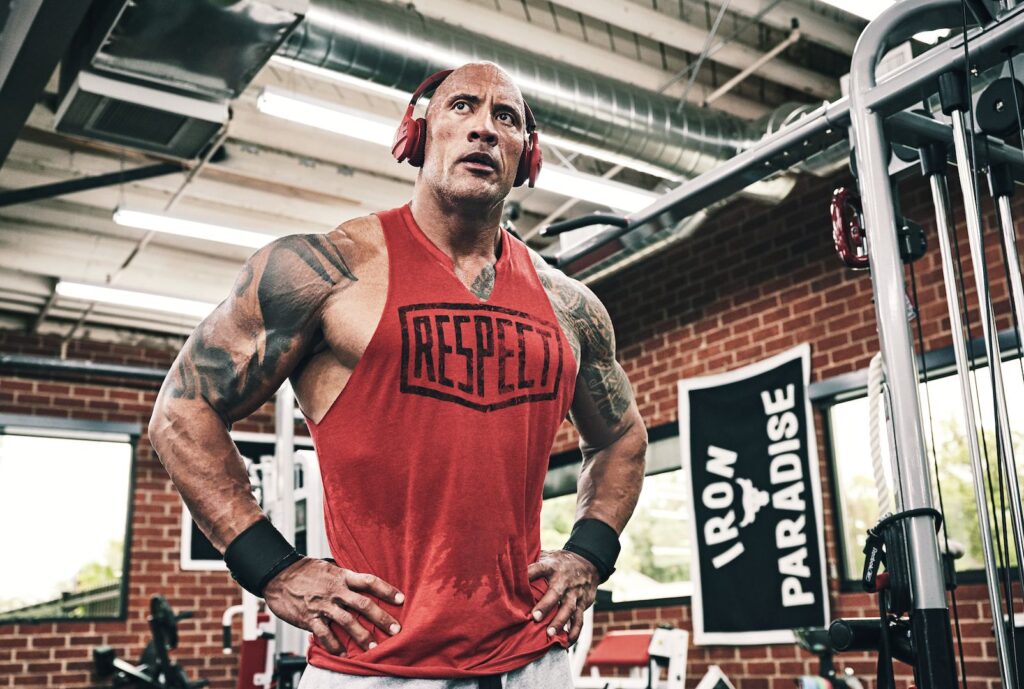 Dwayne Johnson, the wrestler turned actor formerly known as the Rock, has again topped Forbes’s list of the highest-paid actors having made an estimated $87.5m (£67m) in the fiscal year ending June 2020.

Next on the list were Ryan Reynolds and Mark Wahlberg, with $71.5m and $58m respectively. Save for Johnson, the names mark a considerable contrast to those on last year’s top 10, which was dominated by the stars of the Marvel franchise.

Instead Netflix emerged as the leading employer, with at least 25% of the total $545.5m earnings paid out by the streaming giant.

Forbes estimates Johnson was paid around $23.5m for the forthcoming Netflix film Red Notice and made considerable returns on his collaborations with the clothes and headphones brand Under Armour.

Reynolds, who is also in Red Notice, reportedly banked more than $20m for each of his most recent Netflix films, while a similar figure is likely to have been paid to Wahlberg for Spenser Confidential.

Ben Affleck, who ranked fourth on the list with an earnings estimate of $55m, also made a Netflix film, The Last Thing He Wanted, as well as redemptive sporting drama The Way Back.

Johnson’s Fast and Furious co-star Vin Diesel was next, with $54m, again mostly thanks the Netflix via their series Fast & Furious Spy Racers, which he produced. The ninth instalment in the film series was moved to next year because of the coronavirus pandemic.

Akshay Kumar, Lin-Manuel Miranda, Will Smith, Adam Sandler and Jackie Chan comprise the rest of the top 10. Miranda’s $45.5 comes almost exclusively from the deal cut with Disney+ for the streaming rights to the filmed version of Hamilton.

Sandler signed a four-film deal with Netflix for $250m in 2014; Murder Mystery, in which he co-starred with Jennifer Aniston, was one of the streamer’s major hits of last year.

Forbes’s equivalent list for female actors is due out next week.